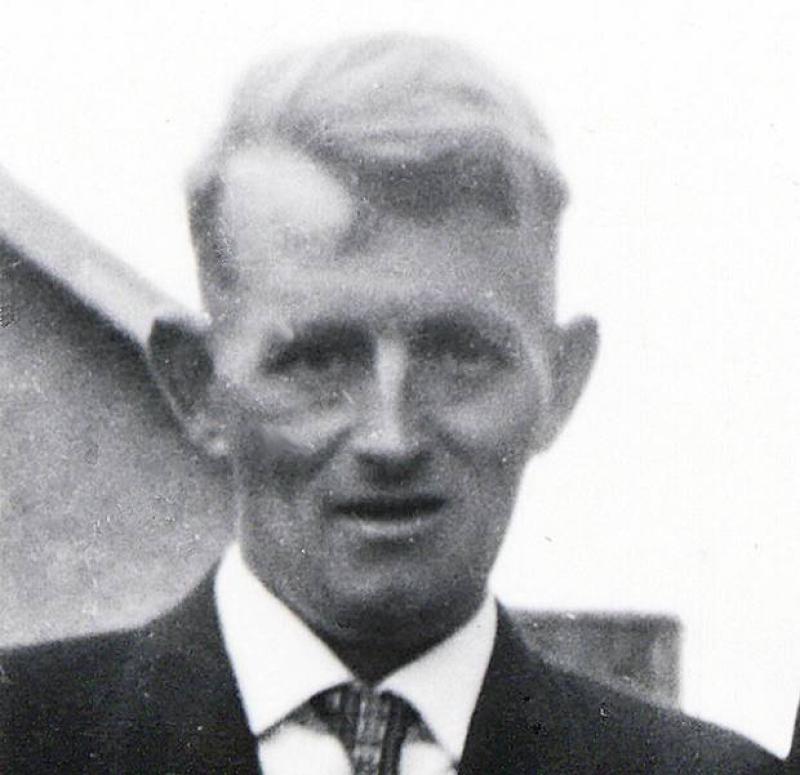 The family of murdered local man Seamus Ludlow are set to make what they call their “most significant public statement to date” in their campaign to get justice.

Seamus Ludlow was murdered outside of Dundalk in 1976 by members of the British Army and loyalist paramilitaries. The family have been seeking some form of investigation into the murder for years.

Mr Ludlow was a 47-year-old, unmarried forestry worker who lived in Thistle Cross, Dundalk, County Louth. He was killed in the early hours of the morning on 2 May 1976. Seamus Ludlow’s body was found at about 3.00pm, lying on a briar-covered bank at the side of a narrow lane, about 3.5miles from Dundalk town.

In a statement released through their solicitors, the family say they will make their statement tomorrow at a press conference in the Lisdoo Arms in Dundalk at 1pm.