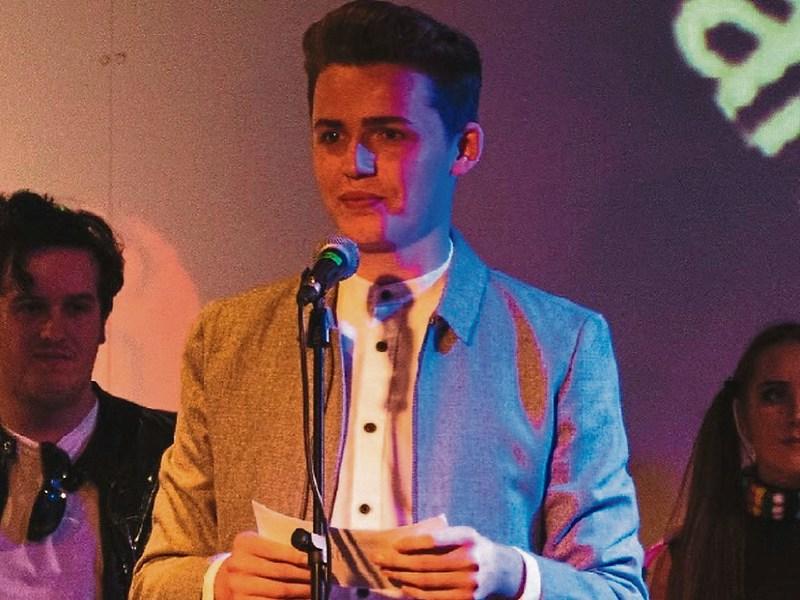 When Colaiste Rís student Calvin Magee received his Leaving Cert results last Monday, he was devastated to discover that he had missed out on his dream to study either Speech and Language Therapy or Occupational Therapy at Trinity College.

On the day of the results, Calvin was distraught to find that he had been given a H5 in biology. This meant that he would not qualify for the entry requirements, which is H4, for both courses.

“I was heartbroken but accepted that my teacher obviously used his professional judgement to give me this grade, which meant I was not fit to do the course,” he stated.

This year, teachers applied grades and class rankings for each student before passing them on to the department.

The department applied a standardisation process which saw grades adjusted to ensure the national performance is similar to previous years.

On Monday morning when Calvin logged into the Calculated Grades Student Portal, he realised that he had been given 63% by his biology teacher. But the standardisation process had reduced his mark to 59%, just 1% shy of the entry requirements of his first and second preference courses.

“I then checked the remainder of my grades and noticed I was downgraded in every single subject, my biggest downgrade being nearly 8%, which statistically would most likely bring me down a grade in the subject,” he explained.

“This standardisation process downgraded me, and I did not get my course.” The Dundalk student, who has dyspraxia, told the Democrat that he was attracted to that particular field of healthcare “because I wanted to help people who were in a similar situation to myself.”

Bitterly disappointed, the 18 year old contacted the Minister for Education, Fianna Fail and the CAO yesterday. “Each was as unhelpful as the next, and each placing blame on each other,” he claimed.

He acknowledged that he still had the option to sit the Leaving Cert in November but felt that he would miss out on a year if he did that.

“The unfair system downgraded me randomly and now I will not get my course despite meeting both the points and matriculation,” he pointed out.

Calling the system “flawed and unfair” he says he believes it will have a major impact on the mental health of young people affected. He believes the process is unfair to teachers too.

“They put our teachers through emotional stress, they made these teachers rank their students, give them marks that would affect their lives forever,” he points out.

“I am very angry about the situation,” he stated, but acknowledged that he had, at least, secured his third preference course , English Literature and History at Trinity College.

“I got my third choice but lots of people didn’t and they will be forced to take a year out,” he pointed out. He believes this could put a strain on the mental health of many students who have already endured six months of pressure during lockdown.

For now, Calvin has appealed his results but is sceptical about the process as appeals do not look into the difference between the marks given by a school and the grade awarded by the Department of Education.

He believes that the appeals process “was set up only to cover the department’s back,” adding: “the problem isn’t the information, it’s the system.”