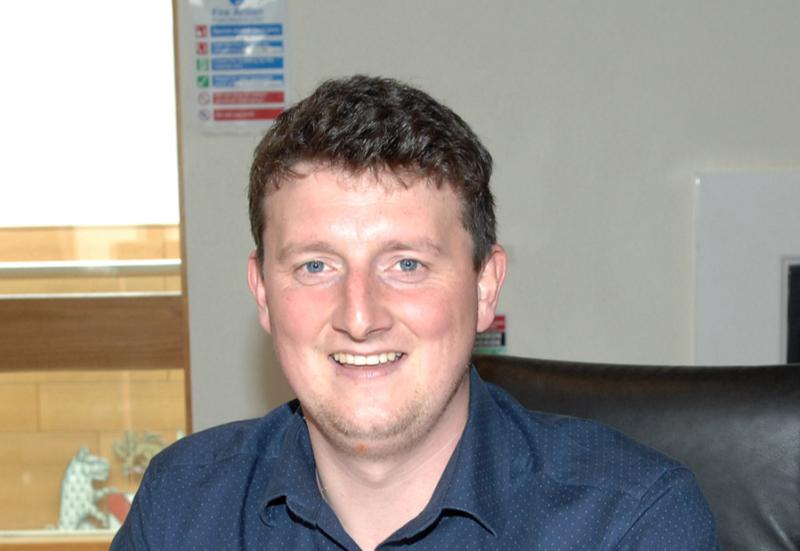 Cooley Councillor Antóin Watters has been appointed the new Chair of the Council’s Memorandum of Understanding (MOU).

The MOU is a cross border group made up of councillors from both sides of the border that deal with cross border issues.

The Sinn Féin councillor said “I am delighted to get this position particularly at this time of grave uncertainty around Brexit. We are going to be badly hit in the border areas especially around the Cooley Peninsula so I see a huge part of my role as Chair of the MOU as being one of trying to minimise the damage and the fallout from Brexit.”

Cllr Watters has been a member of the MOU for a number of years and was instrumental in setting up of the cross border waste initiative last year which included joint clean-up operations, awareness campaigns, GDPR Data Sharing Agreement, joint surveillance operations and much more.

Another project that Cllr Watters is determined to further is that of the Narrow Water Bridge which he said “would enhance tourism in North Louth and South Down. This project is a vital piece of infrastructure in the development of tourism in the area and it was included in the New Decade, New Approach Deal which saw the institutions restored in at Stormont.

“As soon as the New Decade, New Approach Deal was signed I asked the Chief Executive of Louth County Council, as the lead partner in the project and the holder of the planning permission, to write to the North South Ministerial Council on the matter and the response was positive.”

Cllr Watters said “the MOU offers us a chance to work together with our counterparts from all parties and none across the counties north and south. I am looking forward to getting my teeth into this role and really prioritising Brexit, Cross border co-operation between all agencies and the Narrow Water Bridge project and I look forward to working with councillors north and south.”