The man who died at the weekend following an alleged one-punch attack was Jason Kearney from Dundalk.

Mr Kearney died in hospital on Saturday, 10 days after he was allegedly assaulted in a one-punch attack.

The father-of-four, who was originally from Cox’s Demesne in the town, sustained severe head injuries when he was confronted by a man at Seville Place in Dublin's north inner city at 2.50am on Wednesday September 2. 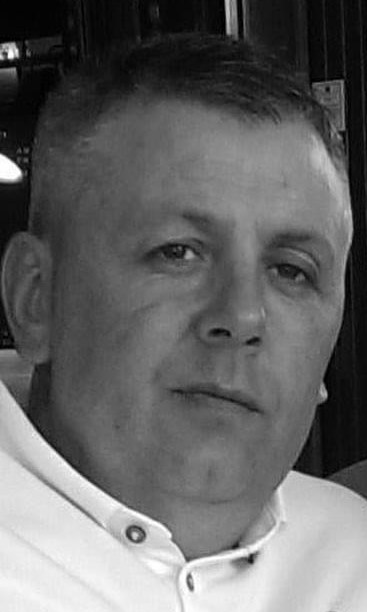 The 49-year-old local man was rushed to the Mater Hospital following the alleged attack, where he was pronounced dead on Saturday morning.

Mr Kearney is predeceased by his father Hubert (Boo) and his brother John.

He passed away “peacefully, surrounded by his loving family, at the Mater Hospital Dublin” on Saturday, according to website rip.ie.

Gardaí investigating the alleged assault believe he may have been injured by someone who mistook the victim for a burglar.

The man in a house in Dublin was awoken by noise in the early hours of Wednesday September 2 and suspected a burglary.

Mr Kearney received a blow to the head, fell and hit his head on the ground.

The householder called emergency services and subsequently presented himself to the gardaí for interview.

Gardaí said they are investigating all the circumstances surrounding the incident.

They have not made any arrests but are following a definite line of inquiry.

A post-mortem examination was carried out, but the results have not been released for operational reasons.

Gardaí have appealed to anyone with information to contact Store Street Garda Station on 01-6668000, the Garda Confidential Line on 1800 666 111 or any garda station.