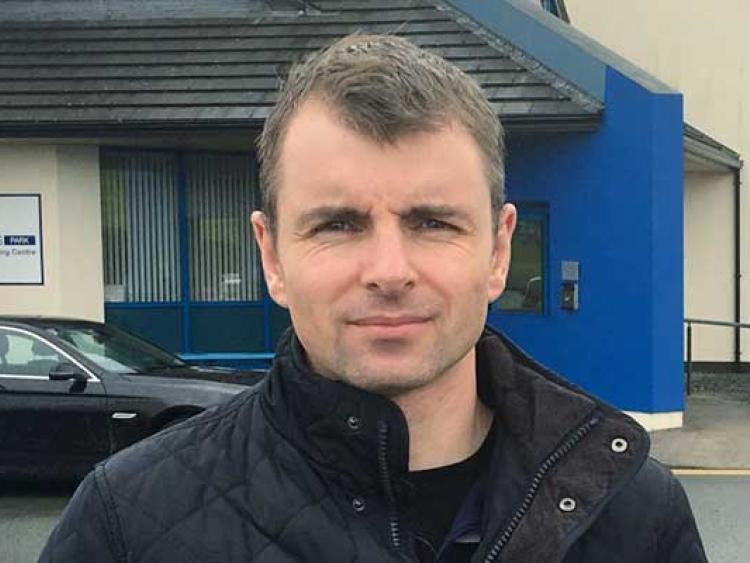 A local TD says that the lack of communication in government was laid bare in the Dáil this week when a Junior Minister revealed that he has not received a response to two letters he has sent to the Taoiseach’s office.

The Minister with responsibility for the National Drugs Strategy, Frank Feighan, told Sinn Féin TD for Louth Ruairí Ó Murchú that he has twice written to the Taoiseach’s office seeking an update on the long-promised Citizens’ Assembly on drugs, but has yet to receive a reply.

Deputy  Ó Murchú said: "I was stunned to hear Minister Frank Feighan admit yesterday that he has twice written to the Taoiseach’s office about the convening of the Citizens’ Assembly on drugs - an initiative which is contained in the programme for government - and that has yet to receive a reply.

"When a Junior Minister is not getting a response from the Taoiseach's office then what hope have the rest of us got?"

Deputy Ó Murchú said t.at there is a clear need for an inter-departmental response to the issue of drugs in Ireland,

"I raised the drugs issue twice in the Dáil yesterday, having earlier raised it with the Minister for Justice. I have said time and again that the drugs problem in the State transcends multiple government departments including Justice, Health, Education and Children. There is a clear need , as the previous Minister Catherine Byrne said to me, for a Minister at Cabinet with responsibility for co-ordinating the all-of-government response to the drugs problem.

"Drugs are permeating every facet of society with younger and younger people being targeted by drugs gangs, with more and more Garda resources needed to deal with the petty and serious crime associated with drugs and with more families than ever driven to breaking point dealing with drugs debt intimidation.

"Meanwhile, addiction and family supports, such as Turas Counselling Service, the Red Door Project and the Family Addiction Support Network, among others in Louth, are chronically underfunded.

"While I wish Minister Feighan well in his new role, the clear message from the very top, from the Taoiseach’s office, is that dealing with the scourge of drugs is not a priority for this government," the Louth TD claimed.