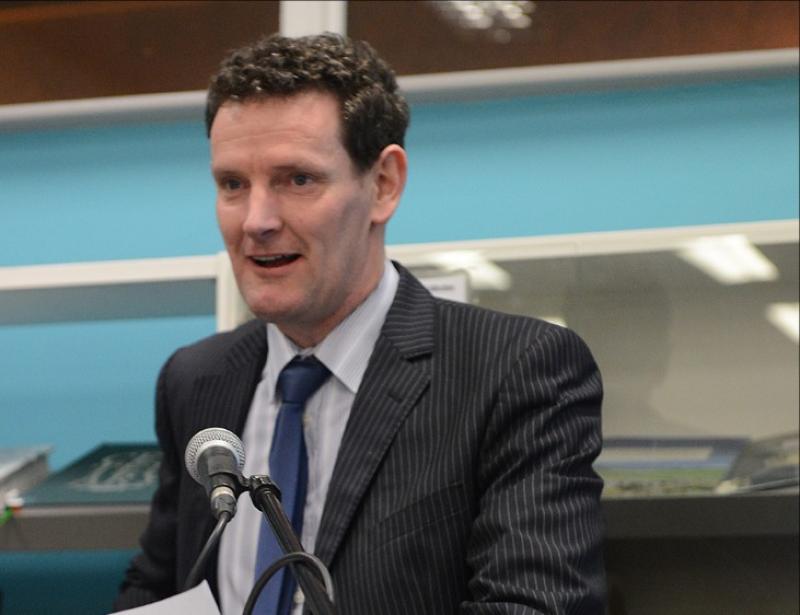 Cllr Colm Markey has confirmed his interest in taking up the seat held by Mairead McGuinness if the Louth woman secures the role of European Commissioner. Ms McGuinness was nominated for the post along with Andrew McDowell, former Vice-President of the European Investment Bank, by Taoiseach Micheal Martin last week.   The post was vacated by Phil Hogan following the controversy over his handling of the so-called #golfgate event in Clifden.

Cllr Markey, a councillor since 2009 and a former President of Macra na Ferime,  is first on the replacement list for Ms McGuinness and speaking to the Democrat on Monday he said:“ I can confirm that I am first on the list and I would certainly be interested in taking up the position if the vacancy arises.”

The Togher farmer added that it would be premature to say anything more at this stage.

“Mairead is an excellent MEP and I have always supported her in the role.”

Ms McGuiness and Mr McDowell will be interviewed for the role later this week by President of the European Commission Ursula Von Der Leyen.