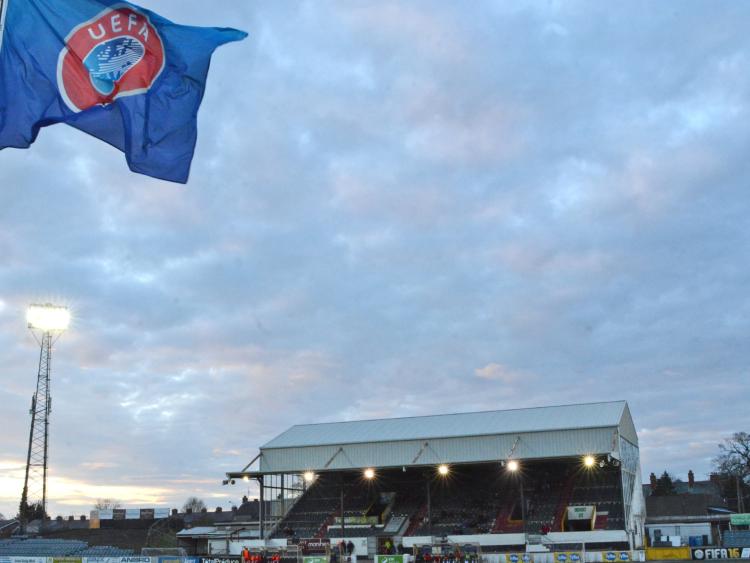 Dundalk FC know that if they overcome Inter Club Escaldes in their upcoming Europa League qualifier, they will face Moldovan champions Sheriff Tiraspol in the third qualifying round.

Due to the fact that Moldova is currently not included on the Green List, it means that The Lilywhites could play a European qualifier at a neutral venue for the third time this season.

That is because their second round qualifier with Andorran outfit Inter Escaldes – pencilled in for September 17 – is most likely to be played in Greece, although that is to be confirmed.

Sheriff would be a major step-up from the semi-professional Andorran side, having reached the Europa League group phase on four separate occasions, with their last outing in 2017.

Dundalk could also have faced a rematch with their Champions League conquerors, NK Celje, as well as Bosnian side FK Sarajevo, who were included in the same pot on Monday.

Although Sheriff would have to be seen as a difficult assignment, it is a considerably more favourable draw than the likes of Celtic, Legia Warsaw and CFR Cluj – all of whom were distinct possibilities for The Lilywhites before the teams were divided into separate pots.