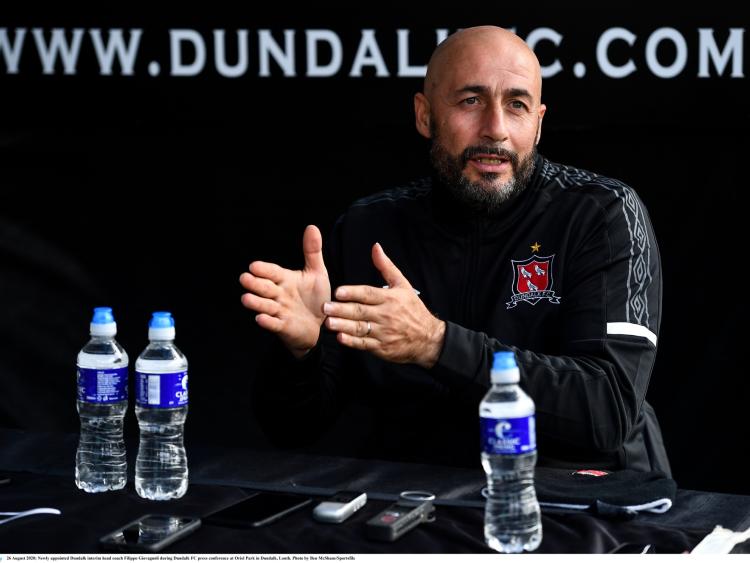 Dundalk FC have been drawn to face Inter Club d'Escaldes in the second qualifying round of the Europa League after drawing the Andorran champions in Nyon, Switzerland on Monday.

When the pots were divided late on Sunday night, Filippo Giovagnoli’s side were included in a pot containing Slovan Bratislava – the Slovakians who conquered The Lilywhites last season – as well as Linfield (Northern Ireland), KuPS Kuopio (Finland) and Floriana (Malta).

All that considered, a draw with the semi-professional Andorrans has to be seen as a most favourable draw. However, because Andorra hasn’t been included on the Green List, a neutral venue will need to be arranged for the match which takes place on September 17.

Inter Club d'Escaldes won the Andorran League for the very first time in 2020 and this season is their very first in European competition. They were eliminated in the Champions League preliminary round by Kosovan outfit FK Drita, losing 2-1 in a one-off tie last month.

Dundalk enter this stage of the competition by virtue of losing their Champions League qualifier to Slovenian champions NK Celje, but will be heavily fancied to reach the third qualifying round of the Europa League, where they could, in fact, face a rematch with Celje.

Scottish champions Celtic and Polish stalwarts Legia Warsaw are among other teams potentially awaiting Dundalk in the next round, for which the draw takes place on Tuesday.