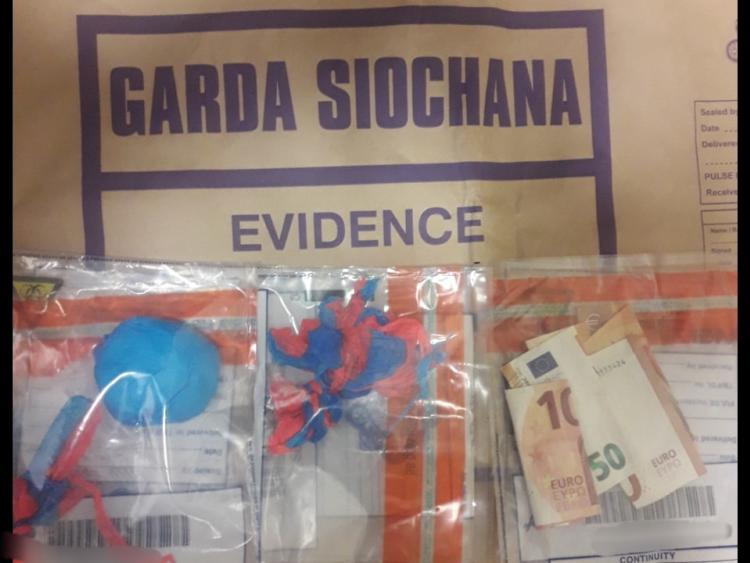 Gardaí in Drogheda made a number of arrests and seized more than €2,500 worth of cocaine and a quantity of cash arising from separate operations over the August Bank Holiday Weekend.

On Friday July 31, a man in his mid 20s was arrested after Gardaí seized more than €2,000 worth of cocaine (pending analysis) at a premises in Drogheda.

One man was arrested and subsequently charged with offences relating to the sale and supply of drugs.

Separately Gardaí in Drogheda identified another person involved in the sale and supply of drugs. Gardaí stopped and searched a man in his late teens on Saturday August 1 and seized more than €500 worth of cocaine as a result of this search under Operation Stratus.

As part of a further operation by the divisional drugs unit over the weekend a quantity of cash was seized in Drogheda.