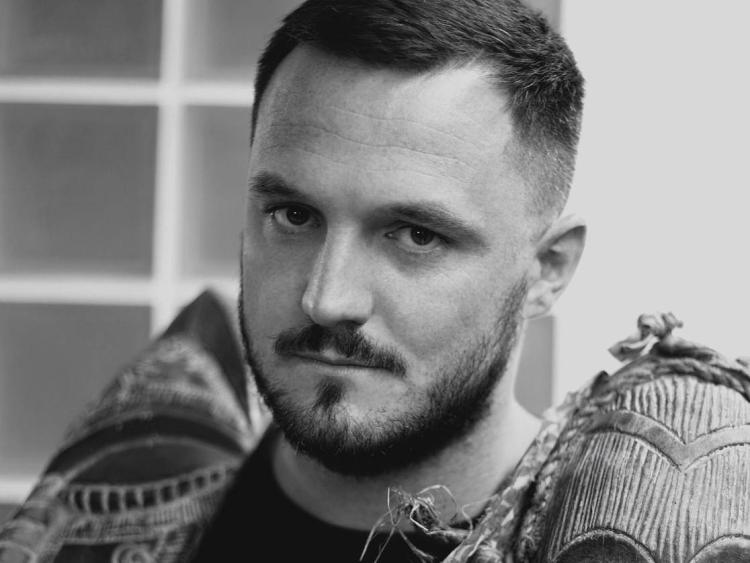 Local man Donal Greene has been living and working in Slovakia - a country with a comparable population size to Ireland - for the past number of years now, and speaking to the Democrat this week, he says that Ireland's response to the pandemic is not "anything to be proud of" compared to Slovakia's.

Slovakia has a population of 5,459,902, while Ireland's is 4,943,283, however, in terms of both confirmed cases of Covid-19 and deaths from the virus, Ireland comes out badly by comparison.

Slovakia has just 29 deaths, while Ireland currently has 1763 confirmed fatalities. As for confirmed cases, the eastern European nation has 2,417 so far, but Ireland has 26,253.

Speaking about the actions taken by Slovakia, Donal says the country "acted fast and decisively".

He made the point that face mask-wearing became mandatory in Slovakia on March 25 - a full 20 weeks before Ireland will have brought in the same measure on August 10.

The 30-year-old biometrics professional ran through the timeline of Slovakia's restrictions.

"The strictest precautions only lasted from 17th March until 22nd April; just over five weeks," the local man explained. "After this, bars and restaurants began to reopen with restrictions which were gradually lifted."

He continued: "From the outset, the government in Slovakia made people aware of exactly what was happening and what the plan was. They set out a 5-phase reopening plan, with the original plan being to move through the five phases at 2-week intervals. The statistics were so positive, that they actually moved from phase 1 to 3 within two weeks."

Speaking via email about the situation in Slovakia right now, Donal says things are "more or less back to normal".

"Bars and clubs are open with no restrictions, the only sign that there's an ongoing pandemic is the requirement to wear face masks indoors in common areas. Other than that, it's back to normal."

He feels the Government in Slovakia should be praised for their actions.

"The government has done a good job keeping people up to date, each news bulletin on radio or TV starts with a brief update. Also, the Ministry of Interior sends text messages to anyone who leaves Slovakia reminding them of their responsibilities in terms of reporting their movements outside countries on the 'green list'."

Donal says he is less than enthusiastic about Ireland's own response.

"People back home seem to think that Ireland is doing well but the numbers say otherwise. In Ireland, I'd statistically have a 10 times higher chance of getting Covid-19 than in Slovakia. Add to that the economic impact, as well as the untolled impact on people's mental health, I don't think Ireland's response to this pandemic is anything to be proud of."

On a personal level, Donal said that being unable to get home to Ireland for such a long period of time was tough.

"Usually, I'm home every five or six weeks, so not getting home for over five months was difficult, especially since most of my family is in Ireland.

"At the same time, my 10-year-old son lives in Vienna with his mum and even though it's just a 45-minute drive from here, the border was closed for the best part of three months and I didn't get to see him either."

However, with Slovakia's success in combating Covid-19, he was quick to jump on a plane and return just last week.

"I managed to get home for a few days last week. As soon as Ireland published its green list and Slovakia was on it, I got a flight booked and was in Dundalk the same day! It was great to catch up with family and friends after such a long time."