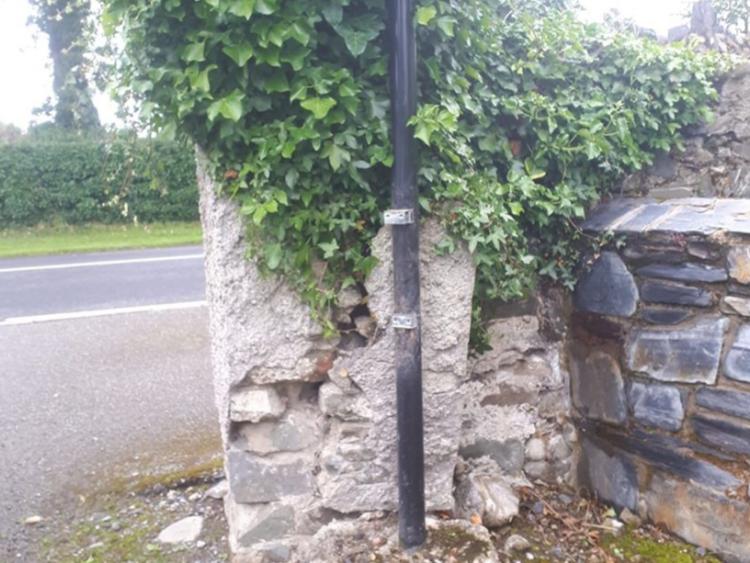 Mid Louth Councillor Pearse McGeough says he has been trying to solve the case of a missing "dog poo" bin in Castlebellingham.

The bin went missing a number of weeks ago from the entrance to Castlebellingham Children’s playground.

Councillor McGeough said: “I had a few dog owners on to me about the dog poo bin not being there anymore and asking it had been moved somewhere else. The majority of dog owners in the Castlebellingham area are responsible owners and used the bin regularly while walking their pets.

“I went down to the playground to see for myself as I thought it may have been vandalised but sure enough, it was gone and not only that but someone had taken the trouble to actually unscrew it from the post to remove it.

"I contacted the local Tidy Towns who do a great job keeping the village looking well but they hadn’t removed it for any reason and indeed, they want it replaced. I then contacted Louth County Council to see if they removed it for any reason but no, they hadn’t either but they also added that there was no plans to replace it and advised that as long as the dog waste was bagged, owners could dispose of it in public bins.”

Councillor McGeough says he is calling for the bin to be replaced as it was in regular use and is missed in the village but also said “in all my years as a councillor, I never thought I would be asking people to leave the dog poo bins alone and not to be stealing them for yourselves. What is more worrying is that the contents of the bin appear to have been stolen as well as they certainly weren’t left behind. The mind boggles.”

Cllr McGeough concluded: “In this case I am not making a request for the return of the stolen item or its contents.”