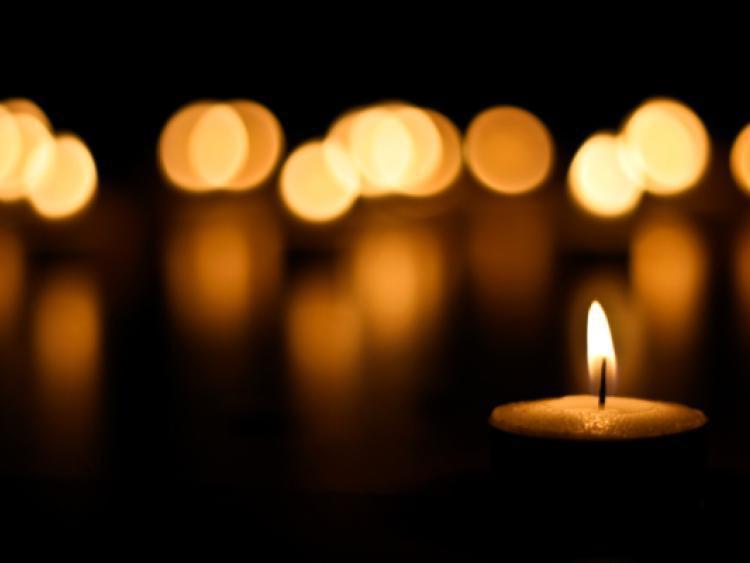 The death has occurred of Harry Canavan (Jnr), Church View, Dromiskin
Peacefully, at Our Lady of Lourdes Hospital, Drogheda, following a short battle with cancer. Harry, beloved son of Bernadette and the late Harry (Snr) and loving father of Aaron, Holly and Becky. Predeceased by his brother Padraig and partner Joanne. Sadly missed by his mother, sister Roisin, brothers Tommy, Ciaran and Eamonn, extended family, relatives and friends.

A private family Funeral for Harry will take place, due to Government advice regarding public gatherings.

May Billy Rest in Peace

Due to Government advice regarding public gatherings funeral Mass will take place for family and close friends.

Billy's funeral Mass will be streamed live from the Church of the Nativity of Our Lady, Ardee at 10am on Monday (3rd).

The death has occurred of Niall Corbally, Drogheda / Dundalk
Suddenly. Niall, beloved son of the late Yvonne and brother of the late Michael. Sadly missed by his Dad Peter, brothers Andrew and Seamus, his beloved foster parents Tommy and Theresa, foster brothers MJ, Aaron and River, foster sister Destini his relatives and friends.

Niall’s funeral Mass will be live streamed on Monday, 3rd August, at 11 o’clock from www.saintpetersdrogheda.ie Our Lady of Lourdes Church. Burial afterwards in Calvary Cemetery.

In keeping with current Government guidelines regarding public gatherings Niall’s Funeral will be private for family and close friends only.

In keeping with current government guidelines regarding public gatherings, the funeral is private for family and close friends only.

The Funeral Mass can be viewed on https://www.termonfechinparish.ie/ on Monday at 11am.