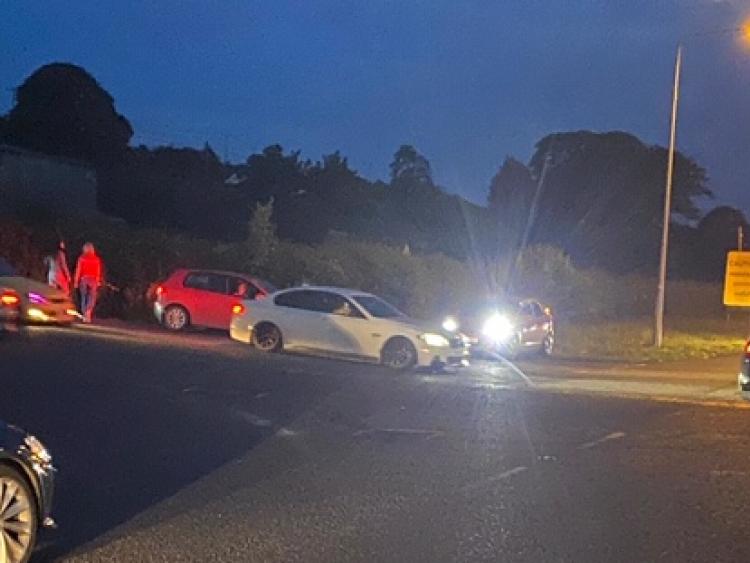 There was estimated to be over 100 cars gathered causing a serious issue for residents and passing traffic in the area.

Cllr Watters said “this issue has been on-going for quite some time now but it has seriously escalated over the past number of weeks. Last night at Carrickarnon was just ridiculous with the excessive noise, cars driven at high speed and ‘drifting’.

“This is a very dangerous practice and drifting obviously can result in crashes or the vehicle flipping over, there is very little control of the vehicle and with so many young people present watching, it is a tragedy waiting to happen, not to mention the public who happen to be driving through the area or the people living there.”

Councillor Watters has been working towards a resolution to this issue for some time and said: “Ruairí Ó Murchú TD and I have been liaising with the Gardaí Road Policing Unit in Louth and our colleagues in the north Cllr Roisín Mulgrew and Liz Kimmons MLA have been liaising with the PSNI, what we really need is resources for a joined up approach, a cross border unit to focus solely on this issue and resolve it once and for all.”

Cllr Watters added: “residents north and south have had enough of this activity. They are at their wits end. Make no mistake, this is anti-social behavior and a danger to pedestrians, householders and drivers alike. There is a meeting planned with residents of the area in the coming weeks and I really hope there isn’t a tragedy before that.”