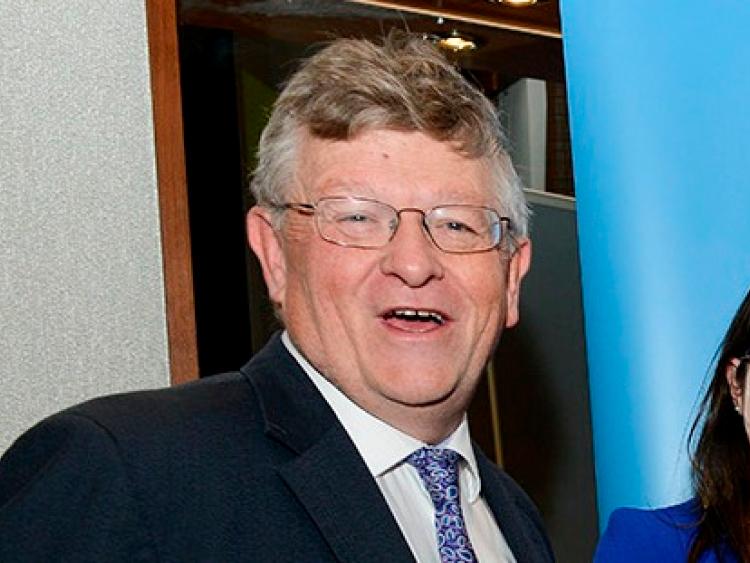 Dundalk Chamber of Commerce have described the Government’s July Stimulus package as “not going far enough.”

Chamber spokesperson Paddy Malone said there are a number of areas where they believe the Government did not go far enough.

He said: “The first is the failure to reduce the hospitality VAT rate down to match the UK rate of 5%. The hospitality and tourism industry in this area has always been neglected by Dublin but this highlights the problem.”

The Chamber also added that the staycation tax credit between October and April fails to effectively target the so-called “the grey euro”.

“There are retired people on modest pensions, not paying tax and without mortgages who are in a position to take a mid-week break. The tax credit is of no interest to them, as they are not paying tax.”

With the budget set for October, Mr Malone added that the Chamber would like to see a much more “targeted approach”.

Mr Malone concluded: “Finally we would appeal to all those in the region whose earnings were not significantly reduced in the last four months to go out and spend locally.”