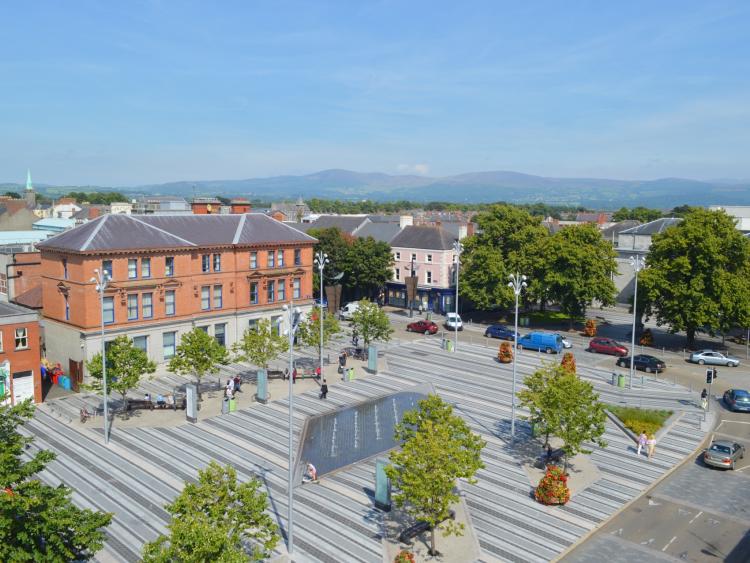 The incredible reports over the weekend of an idea to create a city of 50,000 emigrants from Hong Kong right here in Dundalk may seem outlandish to say the very least.

But it would appear that a location near Dundalk is the preferred option of such a venture, according to a report in the Guardian.

The newspaper reports: "Of six locations under consideration the favourite is a site between Drogheda and Dundalk, near the border with Northern Ireland and within striking distance of Dublin airport."

Speaking to the Guardian, Paddy Malone, PRO of Dundalk Chamber of Commerce said the Dundalk areas would be the "prime location" for such a venture.

He added: “We would be ideally located to facilitate this in that we have the infrastructure in place to cope with an expansion.

“If it’s going to be accommodated in Ireland we are the prime location.”

According to the Guadian, Ivan Ko, who is the founder of the Victoria Harbour Group (VHG), - an investment firm - is looking to find a 50 sq km site between Dublin and Belfast to create the potetial new city, which is mooted to be named Nextpolis.