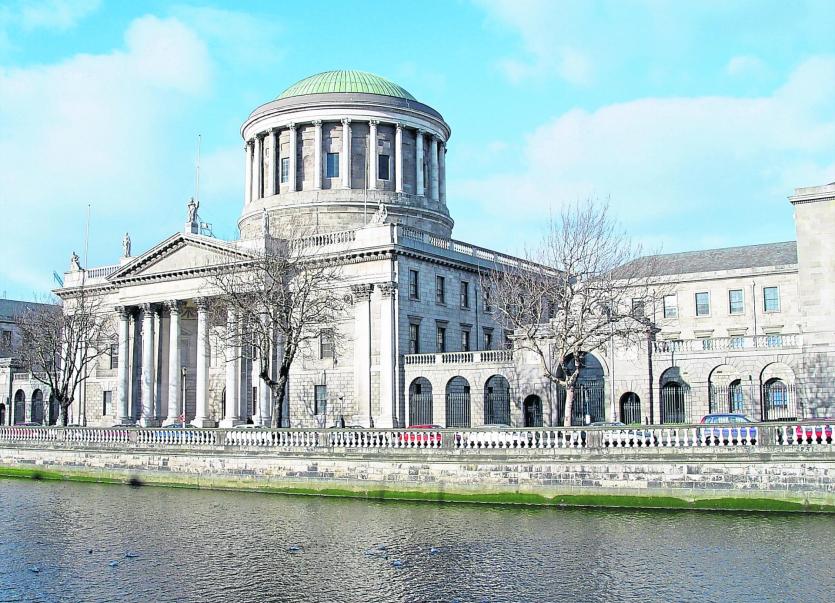 Garda who is also a member of two gun clubs has brought a High Court challenge against the Revenue Commissioners' refusal to allow him import what he claims is a firearms accessories into the State.
The challenge has been brought by Garda Michael Rochford, stationed in the Dundalk District, who has been involved in field sports for many years, and a committee member of two gun clubs.
He is the lawful holder of several firearms, including .243 calibre Savage Axis II rifle. He claims the rifle comes with a stock that is prone to damage and scrapes due to it being made from a poor quality material.
Last March he ordered a new stock for the gun online from an overseas manufacturer, which he said would enhanced the consistency, safety and reliability of his single bolt action rifle.
In addition he also ordered a 'Buttpad spacer kit' which allows the stock to be adjusted to fit the owners dimensions, and two polymer magazines.
He claims he does not require a special license to import the items, and claims that the decision is unreasonable and unsustainable.
In early April he was notified that the items had been seized by customs as the items were categorised under the 1925 Firearms Act as firearms.
At all times he believed he did not need a license to import the items, as they are not components in connection with the working of a gun, and do not alter the the function of a firearm.
He also claims that when seizing the items revenue failed to apply the correct statutory provision and has acted outside of its powers, and is now concerned that the items maybe destroyed.
He claims that he sought clarification from the Department of Justice Firearms Section, which informed him that the items in question can be imported without a license.
However in a subsequent conversation with an official with Revenue in regards the items he was informed that that the official in the Department had since changed his view on the matter.
In his action against the Office of the Revenue Commissioners Mr Rochford  seeks various orders including ones quashing the notices of seizure sent to him in relation to the goods.
He also seeks various declarations including that the defendant has erred in law by concluding that the items were liable to be forfeited on the basis of an erroneous interpretation of the 1925 Firearms Act.
He further seeks a declaration the said items do not constitute a component part of a gun as set out in the 1925 Act and the 2017 EU Directive on the acquisition and possession of weapons.
The matter came before Mr Justice Charles Meenan, who on an ex-parte basis, granted the applicant permission to bring his judicial review challenge against Revenue.
The matter was adjourned to a date in October.