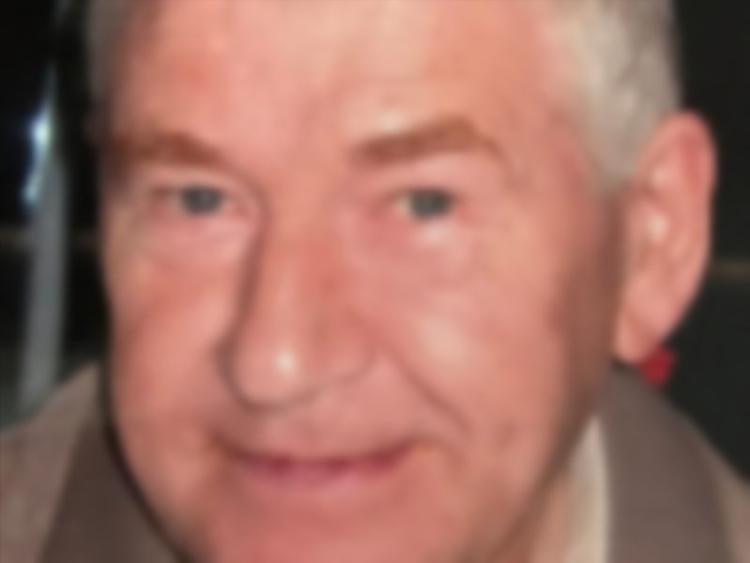 The death has taken place of Francis (Frank) Watters of Patrick Street, Dundalk, peacefully on the 10th June 2020 in the care of Gormanston Woods nursing home, Co Meath. He was the son of the late John and Bridget Watters.

After attending the De La Salle school, Francis served his time as a pattern maker in the GNR Dundalk.

He worked in the Braun factory in Carlow and then lived for a time in England working for Ford. He settled in Dublin and tutored in UCD in the engineering department until his retirement.

When Francis retired he returned home to Dundalk and lived with his brother Jim. Francis was a very talented man, who left a legacy behind for family to remember him by.

He was a gifted artist and has left each of the family with works of his, to enjoy and pass down through the family.

He worked on the project for the Blackrock Millennium Sundial, by artist Tanya Nyegaard. Francis was delighted and proud to use his skills to give back to the locality , he was a man who gave great attention to the detail in his work.

Francis played the trumpet in a band called the Flamingoes in the sixties and provided entertainment to many, while touring the dance halls at the weekends. He also toured Germany with the band.

He continued his love of travel and observing the world though an artist eye, always ready with the camera to give him ideas for future paintings.

Although diabetic in the latter years, he had an appetite and deep appreciation of the sweeter things in life, washed down with a well made cappuccino. He enjoyed being treated to a trip to the cafe and checking out the sweet counter. On visits to a cafe he regaled with stories of his life and family.

He had fond memories of Christmas and he enjoyed sitting in the dark watching the glow from the embers of the fire and the twinkle of the lights of the Christmas tree. He also associated Christmas with the pudding and he enjoyed every last crumb.

Francis had a great sense of humour the family came to appreciate.

You had to be paying attention, as he had a good poker face, with his delivery of the punch line.

He enjoyed making family laugh and played to their sense of humour.

He was predeceased by his parents, John and Bridget, brother James (Jim) and sister Nora Farmer.