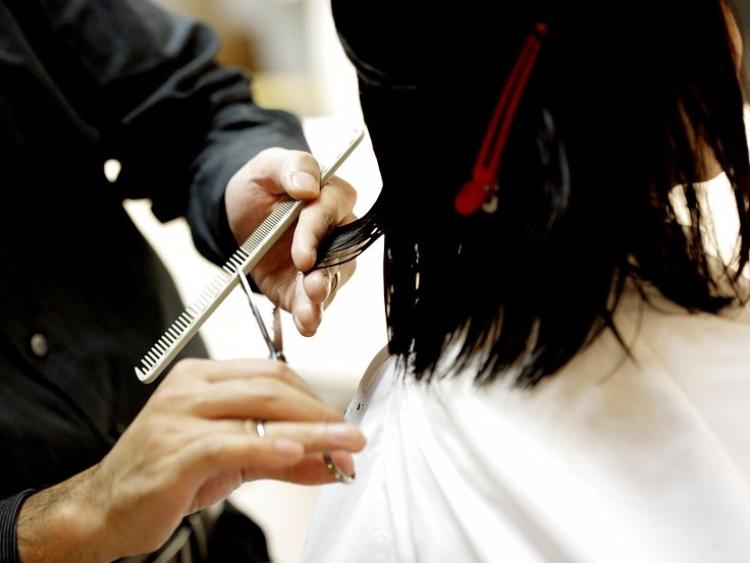 Linda Winstone, owner of a hair salon in Ardee Co. Louth has opened up about her deep fears and concerns after one of her employees tested positive for Covid-19 last week.

The owner of Envy Hair Studio says she was shocked and stunned initially, but her previous planning kicked in almost immediately from the moment the staff member said she was feeling unwell last Thursday morning.

Speaking to the Democrat, Linda says that although they had only been reopened barely two weeks, she felt she had planned for that moment. 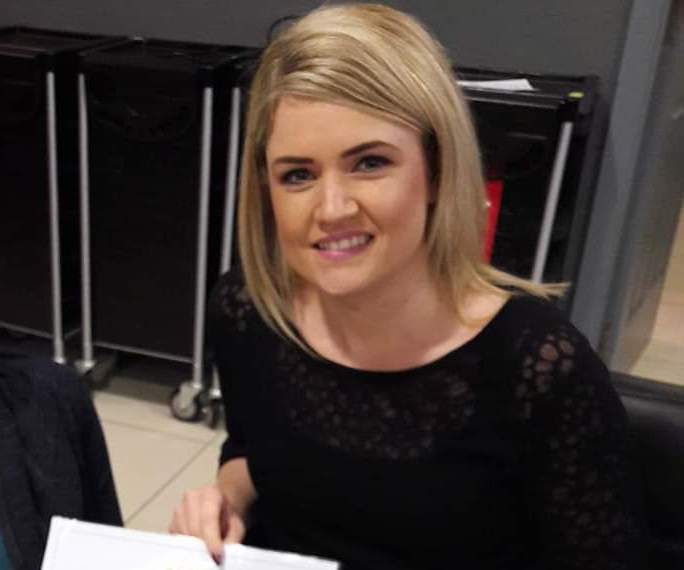 “I said we’re going to start off over the top (in terms of the guidelines), see how we go, and you know, you can’t fix things after they’re broken. It’s a life or death situation, so let's go through everything as it is and we can peel it back as things go on.”

Then late last week it happened.

“Everything was in place and we just went back to work. We had one stylist working with one junior and this particular girl was working with me as a junior last Tuesday and she was with another stylist the next day.

“She said that she wasn’t feeling well. She passed her temperature test, and I had a script ready and I said you have to go straight into the back room, stay in the one area and phone for a lift. You’re going to have to go out the back door. And you won’t be allowed back until you test negative (for Covid).

“So we kind of shuffled her off. So that was Thursday, and then on Saturday she rang to say that she tested positive and that’s how it all happened.”

What was her instant reaction to hearing that news?

“I was not myself for a few minutes and I put my head in my hands and I just froze. I just had a funny feeling it was coming. You know when you have a gut feeling? My gut feeling was it was coming.

“I gave myself a few minutes, you know everything we have been doing has been planning for this event. Not thinking it would be just two weeks into it. I just thought: 'not already, let me through the rush first'.”

Linda continues: “I took a minute and I said 'right, here we go'. Let’s get back to my plan. She (girl) had rang me at 5pm, we had finished our last client and then I gathered everyone - we were still in our PPE gear - and I said take a seat, I’ve something to tell you, and I told them.”

How did they take that piece of information?

“They take everything in as if they are the boss as well. I’ve always had good staff that take it in like I do. They genuinely are in the same place. So they felt it straight away. They were very disappointed because they knew they had done everything themselves.

“So, then it was a case of saying, until I hear from contact tracing I recommend you don’t go anywhere until we geet guidelines and advice. So they all cancelled everything for that night and didn’t do anything else.”

Although Linda says she made the necessary calls, she felt time was passing and her concern for her clients grew, she says.

“That girl was then contacted by contact tracing on Sunday at 5pm and I didn’t hear from contact tracing until 2pm on Monday. So I was getting worried waiting for contact tracing. I felt it was irresponsible for me not to tell my clients at this stage.”

She adds: “Even though I didn’t know whether it was the right thing to do or not. So I went through my list of people and I rang the ten people on Monday and informed them that they had been in contact with someone for ten minutes as she shampooed their hair.

"I felt it was a community effort. It was a public health issue. You know, contact tracing is dealing with a bigger storm behind the scenes, but at the same time we all were doing everything in our power to try and plan for this and get the ball moving.”

Linda goes: “So we all rang our GPs first thing, regardless of waiting for the HSE. We actually rang our call-out doctor on Sunday and we were like ‘okay let's get ourselves tested’.”

The response wasn’t what she had expected initially.

“Some of the call-out doctors weren’t that interested because they weren’t getting paid for it. So we pushed and pushed and then we all got tested on Monday and on Tuesday we all came back clear.”

Linda’s concern for her clients is clear throughout the conversation. She has attempted to facilitate even vulnerable people, she says.

“I was opening every Sunday in July because I was taking in all my vulnerable customers, all people with health issues, just me and a junior with the shop closed, because I am taking this so seriously.

“I know these people for 11 years. I really care about them. Even another customer, I‘d never done her mother’s hair, she said would I mind doing her hair. We’re all in this together, I know it’s a cliche. But if I can help someone feel nice and help her daughter who I know.”

What’s going to happen next, as the salon remains closed?

“All I have been told is we are all scheduled for next Monday to be retested. Even though we’ve all tested clear, we have a 20 percent chance of testing positive because we are now in the symptomatic stage of the process.

“Realistically our last contact with her was last Wednesday. So we’d only present symptoms this week. So we’re all on lockdown ourselves until we get tested and hopefully Monday we’ll be okay. And we can go back to work on Wednesday.”

The staff member who tested positive is, according to Linda: "still unwell and fighting her battle".

Linda has always been rigid about implementing the guidelines, she explains that she has three scripts for staff whenever they are talking to a client.

“One of those is on the phone and it is learned off by heart, they have another script when people come in the door and that’s learned off by heart. Would you mind if I take your temperature etc. And I have my own script for the day if someone said they were not feeling well. It’s so I can be mechanical in my reactions.”

Surely, after being closed for so long previously, getting reopened once again is important?

“Getting open again is not my worry right now,” reveals Linda. “I’m not even in a place where I’m even bothered with rescheduling people’s appointments, I know that’s important to them. I’m different in the sense that I just want to know that people are okay. I just want to know. I can probably whole-heartedly say that that girl’s (Covid-19 positive) hands were in sanitiser every ten minutes. We have an hourly schedule and the girls have to write their name beside it.

“Apart from that and all the other protocols, her hands were never away from cleaning products.”

Linda feels what happens next could shape the way reopening continues across the country.

“But now is the proof if our masks and our visors are going to work. I say to the HSE: I’m your dummy run, you watch this. You need to see if this spreads, because if she spreads it, it’s 100 percent the masks, we have to talk about airborne.”

Support from the community in Ardee has helped, but it is only today that she is ready to take it in. It has been a hard few days.

“I’ve had a 1000 phone calls over the last few days. I feel happy that I couldn’t have done anymore in the shop, so it’s down to the masks and the visors.

“I rang they HSA today and a woman I know who does the testing in Dundalk, I spoke to her and she said she didn’t know why I was closed because she said I wasn’t a close contact of that girl, and I said ‘well I was’, and she said not really, because she said she is swabbing people all day, every day in the test centre and she’s wearing the same PPE gear as you, but when she finishes of an evening and goes home, nobody is telling her to quarantine for a number of days and she’s been in contact with people.

“And I said, you're actually right. And she said because you’ve tested negative then you should have been allowed back to work the next day.”

Regardless, Linda says she is happy to remain closed for now.

“But the HSA and the HSE need eyes on this now, because every woman in the country is getting their hair done right now.

“I’ve done everything. I actually contacted a woman in the HSE two weeks before I opened and I tried finding a person who does inspections and comes out to the shop, because that’s how responsible I’m feeling about it. Because I don’t want other people’s lives on my conscience.

“I’m happy behind the scenes for the HSA and HSE to look at this because it could impact everyone in the country.”

Linda finishes the conversation saying she knows just how important safety is to everyone right now.

“I lost my mother four years ago and she would have been in the vulnerable category and even though she’s not here and I don't have that worry, I appreciate how other people feel about their vulnerable people.”