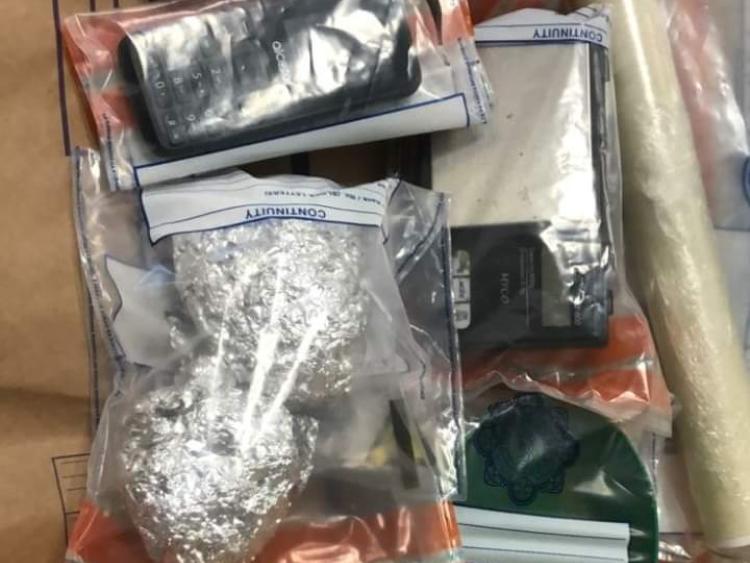 Gardaí in Louth have arrested a man having seized €1,000 in cannabis and €1,900 in cash from a house in Drogheda on Wednesday.

The search was carried out by the Divisional Drug Unit at Drogheda as part of an ongoing investigation targeting drugs distribution in the Drogheda area under Operation Stratus.

During the course of the search a quantity of suspected Cannabis (€1,000) was recovered and subsequently seized, a quantity of cash to the value of €1,900 was also seized.

A man in his early 30s was arrested and detained at Drogheda Garda Station. He has since been charged in connection with the drug seizure and released pending a court appearance.