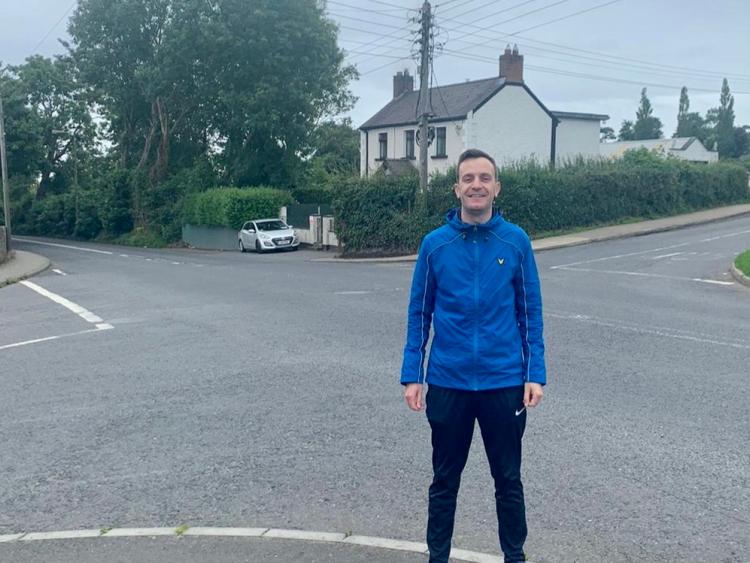 Local Cllr Seán Kelly has welcomed a decision by Louth County Council to include Castletown Cross in their application process for the Low-Cost Safety Scheme in September.

Cllr Kelly commented: "Since being elected last May I have been raising serious concerns about the dangers posed at Castletown Cross where the Castleblayney Road, Mill Road and Mount Avenue meet. With increasing traffic in the area and the presence of two large secondary schools at De La Salle and St Louis it is an accident waiting to happen.

"Anyone who travels in this area on a regular basis will know of the dangers faced by locals, students and staff alike at peak times in the mornings and afternoons and the poor lines of visibility for motorists trying to turn onto the main road from the side roads."

Cllr Kelly added that he received confirmation this week that Louth County Council will include this junction in its application for funding for road safety measures in September and if successful will hopefully resolve this issue finally.