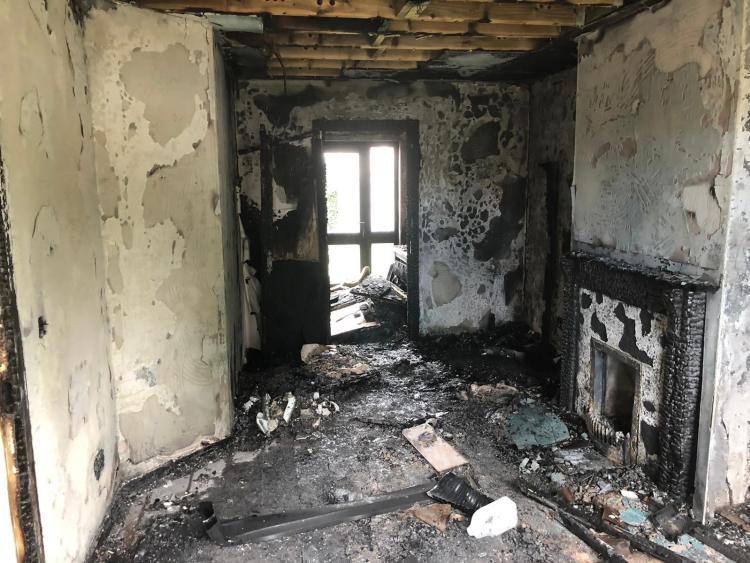 Condemnation following an arson attack on a home in Dundalk in the early hours of Sunday morning was swift, with local TD Ruairí Ó Murchú and local councillor Kevin Meenan both saying they were "appalled by the attack at the family home".

The incident happened at around 3.35am on Sunday morning and children were among five people taken to hospital following the arson attack at a house in Clontygora Court, Dundalk.

Ó Murchú said: "This was an appalling attack on a family home where there were children sleeping. We understand that at least one adult was injured, sustaining broken bones when they had to jump to safety from a first floor window.

"This is the latest in a long line of attacks on this house and we understand that the origin of this may be linked to a drugs debt.

"This property has been the subject of attempted arson attacks in the recent past, which have clearly escalated to the point where five people, including children, were treated in hospital.

"We repeat our calls for those involved in this senseless criminality to stop. It is understood that numerous threats have been traded, using social media.

"Both myself and Councillor Kevin Meenan have met with residents in the area over the last number of months and I visited the scene this morning.

"I have spoken to Gardaí about the ongoing issues here and Cllr. Meenan has been in touch with the council and with Clúid Housing Association about the intimidation and violence that is being visited upon residents.

"Our efforts to find a resolution to this will redouble. Nobody should have to live under the threat of violence and to have an attack like this happen, where people’s lives were put at serious risk, is completely reprehensible.

"Anybody with information about this attack should contact Gardaí in Dundalk immediately, or the Confidential Line at 1800 666 111."