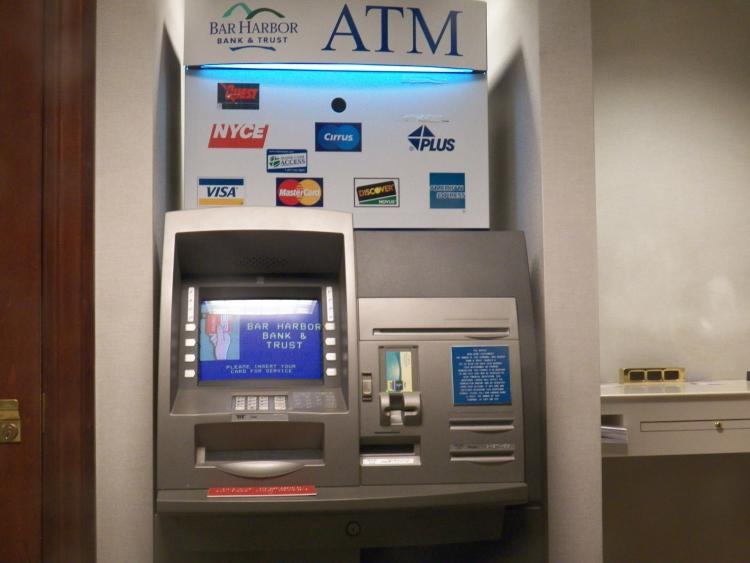 The news that AIB is to reinstall an ATM at a shop on the Avenue Road that was damaged during an incident this week has been welcomed by Sinn Féin TD Ruairí Ó Murchú.

The bank machine at the Maxol fuel station on the Avenue Road was damaged on Wednesday, July 1, in what the Louth TD called ‘an utterly pointless incident of vandalism or a crude theft attempt’.

The machine, which is used by dozens of people each day, has been out of operation since, but the Dundalk deputy has been in touch with the bank, who told him that repairs are to be carried out on Saturday.

Mr Ó Murchú said: ‘This ATM is very busy and is a vital resource for those living and working at this end of the town. The machine was damaged during what I can only describe as an utterly pointless incident of vandalism, but I have been in touch with AIB North East representatives asking for them to prioritise the repair of this machine.

‘I am pleased to say that they have confirmed that ‘all parts for the repair have been sourced’ and it is expected that an engineer will be on site tomorrow (Saturday) morning.

'It depends how long the repair will take, but it is hoped to have it back in action on Saturday’.
And the Sinn Féin representative said he had also raised the issue of the ongoing loss of the AIB’s ATM at Clanbrassil Street, which was stolen during a raid in April, along with the adjacent Ulster Bank cash machine.

He said: ‘The Ulster Bank has reinstated their outdoor ATM since the start of June. However, the AIB machine has not been replaced and this has resulted in long queues forming outside the branch as people stand in line to use the ATMs inside.

‘AIB management has confirmed to me that they hope to have the Clanbrassil Street machine replaced ‘in the very near future’ following some delays with tendering during the Covid-19 pandemic.
‘This will be very good news for Dundalk as local businesses open up in the town centre’.