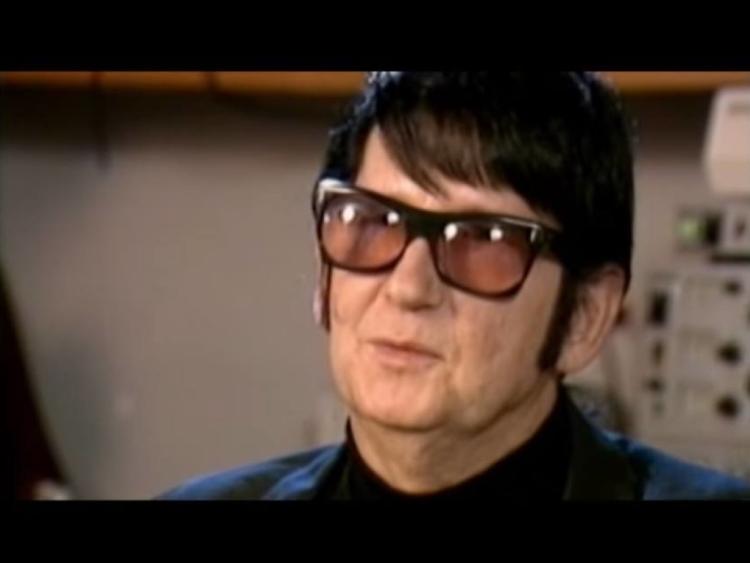 He was called the greatest singer in the world by none other than Elvis Presley and 50 years ago today the great Roy Orbison graced the ballroom stage at Dundalk’s much-loved Adelphi.

In fact, as part of a 10-day tour of Ireland, north and south of the border, the Adelphi was – remarkably – one of two shows Orbison played on July 3, 1970. He performed at a carnival in Granemore, Co. Armagh, as well as the Adelphi in a matter of hours.

Although he had played Drogheda’s White Horse Hotel the night before, it is not quite clear which performance came first – Armagh or Dundalk – but since headline acts at ballroom shows often began as late as 11pm back then, it’s feasible Orbison nipped up to play Granemore Carnival earlier in the evening before shooting back down to Dundalk.

Indeed, it wasn’t even the first time he had done a spot of border-hopping to incorporate two shows in one day – Orbison actually opened his tour of the island by playing the Fermanagh Festival and La Roue in Bundoran in quick succession on June 26, 1970.

The Adelphi wasn’t the only cinema venue he performed at either – both Cork Savoy and Limerick Savoy were hit earlier on the tour. Incidentally, Death of a Gunfighter and Young Billy Young were appearing in the ‘now showing’ sections of local newspapers at the time.

Ironically enough, The Fastest Guitar Alive, which was released in 1967 and featured Orbison himself, was still showing in some Irish cinemas that summer.

Orbison was fond of dabbling in other arts – in fact, he appeared alongside Newry singer Clodagh Rodgers in an episode of Mike and Bernie’s Scene, a one series wonder comedy programme aired in 1970. It was filmed while Orbison was in England on tour a month before he landed in Ireland.

Yet for all his experimentation in showbiz, it was behind a mic that he truly excelled and the people of Ireland stuck by the music of ‘The Big O’ throughout a time when he was struggling to sell records and tickets in his native US.

Perhaps that’s what drove his relentless output of 11 shows in under 10 days when he came to these shores in 1970, but this humble man – who producers had worried wasn’t handsome enough to be successful – certainly pulled many heartstrings on the Emerald Isle.

As for the Adelphi, the building is still standing albeit in different form, converted into apartments and retail outlets some time ago, but the memories of its golden past continue to live on.