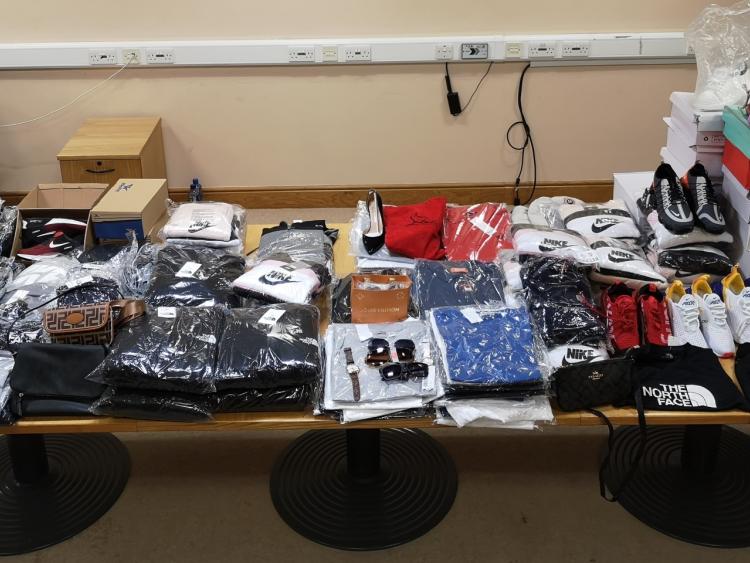 Gardaí in Dundalk  have seized €44,500 worth of counterfeit clothing, and more than €5,000 worth of suspected cocaine, cannabis plants and cannabis herb in two separate searches of properties in Dundalk on Friday June 26.

At noon on Friday Gardaí attached to Dundalk Drugs Unit carried out a search of a premises under warrant, where they seized a quantity of counterfeit clothing with an estimated retail value of €8,500. Also discovered during the course of this search was approximately €2,100 of suspected cocaine (pending analysis).

As a direct result of this seizure, a follow up search was conducted by Gardaí at another location in Dundalk where counterfeit clothing with a retail value of approximately €36,000 was seized.

During the course of this search, Gardaí also discovered cannabis plants valued at €3,200 (subject to analysis), and suspected cannabis herb valued at approximately €300. While, weighing scales and other items such as mobile phones associated with drug dealing were also seized.

No arrests have been made to date, but Gardaí are following a definite line of enquiry.