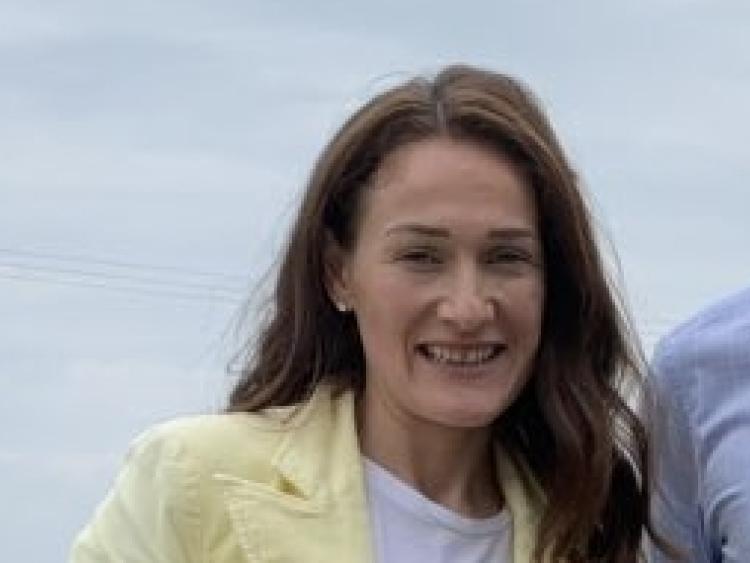 Louth County Councillor Erin McGreehan has been nominated to the Seanad by Fianna Fail leader Micheal Martin following his election as Taoiseach yesterday.

The former councillor for Carlingford and Dundalk will now join another former local councillor, John McGahon (FG), as a Senator for Louth.

Some local commentators saw it as a surprising move, considering former Fianna Fail TD for Louth Declan Breathnach had actively pursued - unsuccessfully - a position in the Seanad after losing his seat in the general election in February.

Senator McGreehan took to Twitter to say it was a "huge honour."