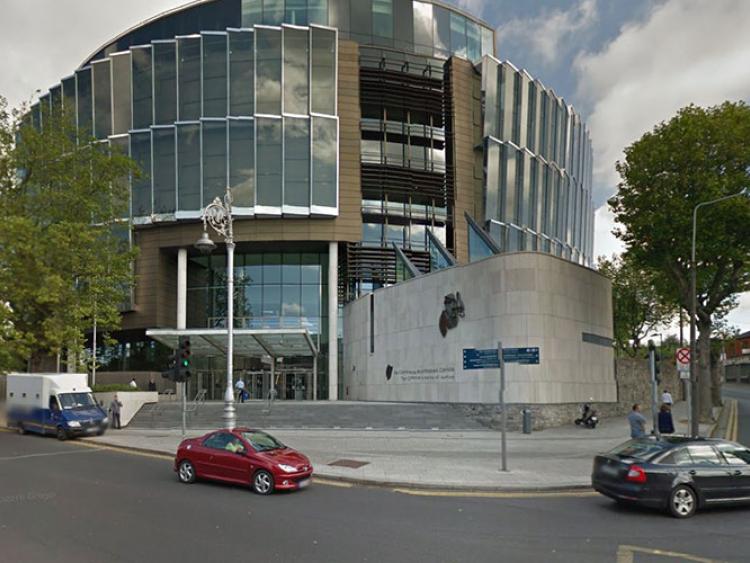 An alleged IRA man jailed for raping teenage boys at a ‘republican safe house’ over two decades ago was initially held on 23-hour lock-up and was subject to ‘severe’ verbal abuse by other prisoners, the Court of Appeal has heard.

Belfast native Seamus Marley was back before the three-judge court today, where his legal team argued he should be given more time to lodge an appeal against his conviction.

According to the judge who jailed him last year, Marley used his standing in the republican movement, a movement ‘well capable of clandestine killings’, to silence his victims.

The 46-year-old, with a last address at Belfield Court, Stillorgan Road in Dublin, had pleaded not guilty to sexually assaulting and raping the two boys in Co. Louth on dates in the early 1990s.

A Central Criminal Court jury found him guilty on six counts of sexual assault and two counts of rape following a six-day trial in May 2019. The verdicts were unanimous and Mr Justice Paul McDermott sentenced him to seven years in prison.

Marley had filed for an appeal against his conviction outside of the required 28-day period in which to lodge it. A defendant normally has 28 days from the date of sentence to file a notice of intent to appeal.

His barrister, Michael Bowman SC, today applied to the Court of Appeal for an extension of time so the case can go to full hearing.

He noted that Marley had a history of depression and anxiety and that he was on lock-up for 23 hours a day during his initial time in custody. This was for his own protection, as he had been subject to severe verbal abuse by other prisoners because of his suggested membership of the IRA and his conviction for being a child rapist.

Mr Bowman said that Marley had also been warned that to succeed might not be in his interest because he would then have two trials and maybe a significant prison sentence.

However, he said that Marley had later read a book and realised that he could appeal conviction without it affecting sentence.

Counsel said that his client was dealing with a case from 1991 onwards, with it first being reported in 2014.

There was ‘a delay in terms of years’, he said, noting that Marley’s delay could be measured in terms of weeks.

Patrick Gageby SC contested the application on behalf of the Director of Public Prosecutions (DPP).

He cited case law to support his case, and submitted that the interests of the two victims and the desire for finality of proceedings were highly relevant circumstances.