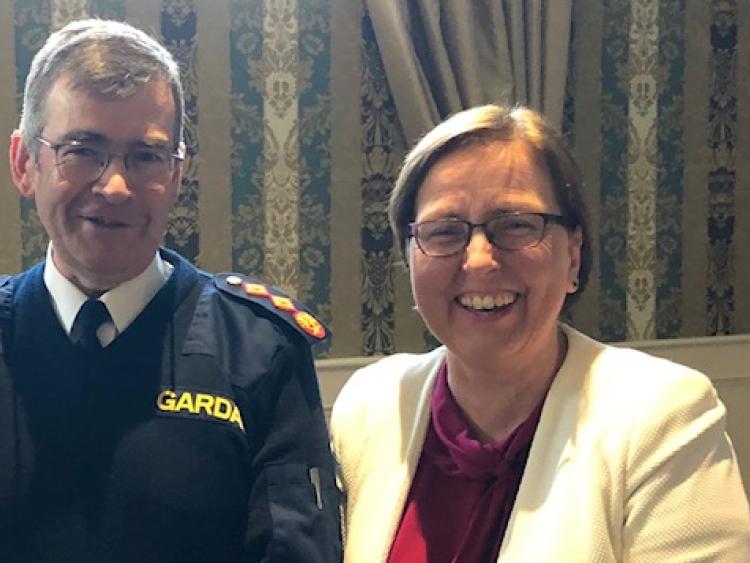 She states in the Report of Commission on The Future of Policing in Ireland 2018 there is a recommendation for body-worn cameras to be deployed.

The Independent Councillor also says it is "completely unacceptable" that over a year has passed since the Government approved a Bill for the use of these cameras and she added that she will be writing to the new Government "demanding urgent action" on the progression of this Bill and Scheme.

She concluded by saying: "Our Gardaí work selflessly daily defending our Communities and protecting our most vulnerable, we - as a Nation - need to show our commitment to An Garda Síochána and offer them support and protection through the Criminal Justice Process."