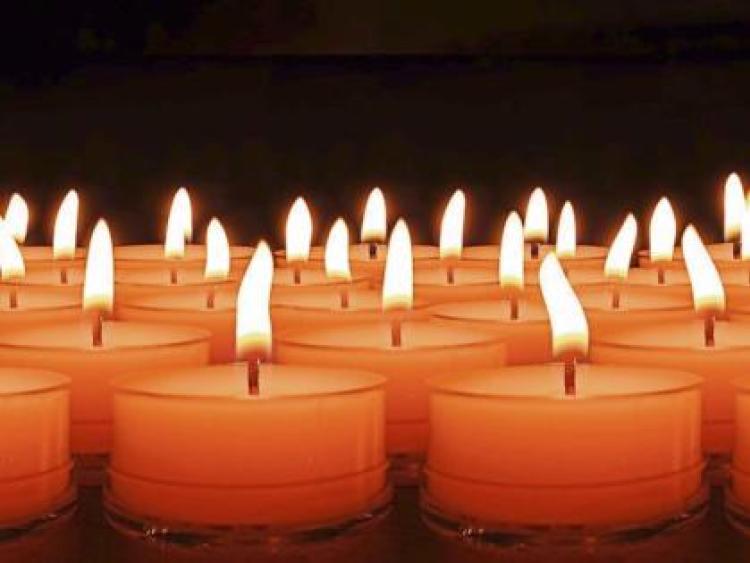 Peacefully at his residence surrounded by his loving family. Formerly of E.S.B and a member of Louth County Council and Seanad Eireann. Predeceased by his parents Larry and May. Also by Josephine and his brothers Hugh and Anthony. Very deeply regretted by his beloved wife Aileen, daughter Tanya and sons Bobby and David. Also by his son-in-law Paddy, daughters-in-law Alyssa and Sabine, grandchildren Conor, Ryan, Pierce, Aoife, Megan, Oran, Anna, Lisa, Reagan, Mckenna, Tadgh, Morgan and Tia, sisters Jean and Ann, brothers Ciaran and Eamonn and all his nephews, nieces relatives and large circle of friends.

Reposing at his residence from 12 noon Saturday. Could anyone calling to pay their respects please adhere to strict government guidelines on social gatherings and distancing. Removal on Sunday morning at 10.50am, proceeding on foot to St. Michael's Church, Carlingford, via the Square and Dundalk Street, arriving for Funeral Mass at 11.30am. Burial afterwards in St. Michael's Cemetery. Funeral Mass is strictly family only please. For those unable to attend because of government restrictions Mass can be viewed live by webcam on https://mcnmedia.tv/camera/st-michaels-church-carlingford

Due to the continued restrictions on public gatherings, permitting only 25 mourners in Church, Jimmy’s Funeral Mass will be celebrated in the presence of his family only.

The Funeral Mass will be livestreamed on Monday, June 22nd, from the Church of the Immaculate Conception, Kilkerley, at 12 noon. The link to view is