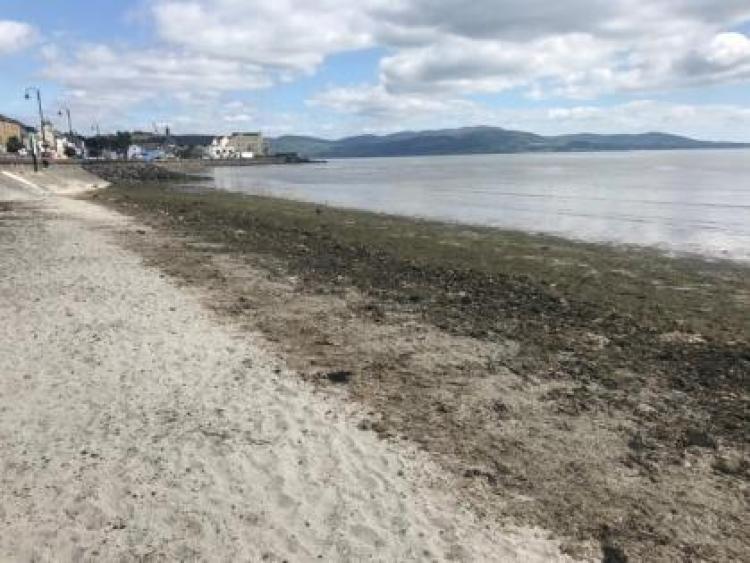 Concerns are growing locally over plans to hold an anti-Government protest on Blackrock beach on Tuesday.

Plans for the protest have circulated online in recent days, with Gemma O'Doherty extensively supporting it on Twitter.

Labelled 'Bunreacht by the Beach', there are also plans to hold a similar protest in the midlands in Athlone - which is 78km away from the nearest coastline - on Thursday.

In a communication with the council and gardai, seen by the Democrat, a local public representative explained the concerns: "It’s a protest organised by Gemma O'Doherty and John Waters.

"Given that the crowd will no doubt exceed the four allowed under the current restrictions can we please arrange for a Garda presence and to close off the beach to the public as was done previously during lockdown restrictions."