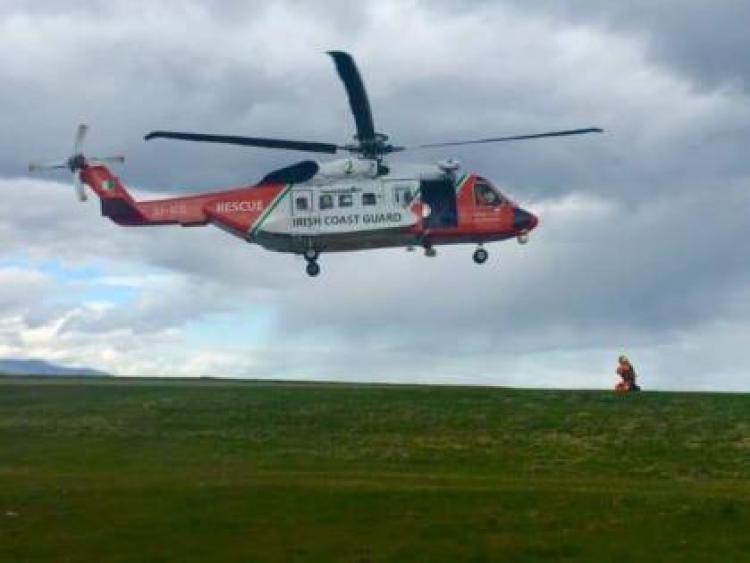 According to LMFM a Coastguard helicopter has been dispatched to aid a rescue operation at Blackrock after two people got into difficulty in the water this afternoon.

It is understood the incident is ongoing at the Priests Beach.

The alarm was raised at 1pm. Gardai, RNLI and paramedics are at the scene.

According to LMFM, a teenage boy and girl were rescued, taken to Our Lady of Lourdes in Drogheda and are being treated for mild hypothermia.

It is understood they were kayaking at the time and got into difficulty.