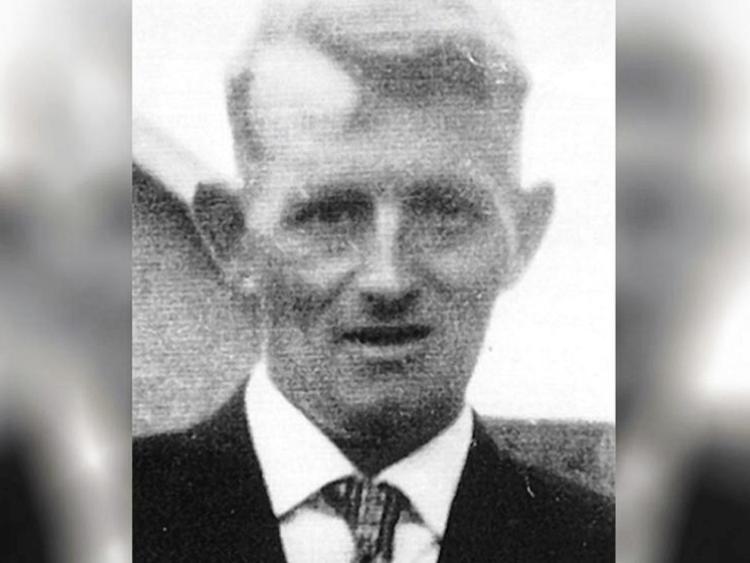 The decision on Friday by the Court of Appeal to uphold a judgement by the High Court that refused the family of Seamus Ludlow the right to an inquiry into the Garda handling of the murder was ‘another disappointing day for the campaign’, TD Ruairí Ó Murchú has said.

Mr Ludlow was 47 when he was shot dead by Loyalists in May 1976 in a laneway near his home in Mountpleasant, Dundalk.

Discussing the long history of the case, Mr O Murchu explained how the initial Garda investigation was wound down three weeks after the killing. Suspects, some of whom were serving members of British armed forces at the time of the killing, were identified by the RUC in subsequent years, but no charges have ever been brought. The case is one of a large number where collusion is suspected.

In 2002, the Barron Commission recommended the establishment of a commission of inquiry into Mr Ludlow’s death, but it was never set up.

The family of Mr Ludlow took a case to the High Court in 2015 to force the State to set up the commission of inquiry but the High Court refused the application and on Friday, the Court of Appeal upheld that decision.

The family had argued that they had ‘a legitimate expectation commissions of inquiry would be set up by the Government arising from communications from the Department of the Taoiseach in 2002 stating the report from the Barron Commission would be sent to government and to an Oireachtas Committee to advise as to any further action’.

The Court of Appeal found that the refusal to set up inquiries was not irrational and rejected further arguments of a breach of Article 2 of the European Convention on Human Rights, relating to the right to an effective investigation into a death.

That legislation came into force decades after Mr Ludlow was killed and the Court of Appeal said it does not have retroactive effect.

Mr Ó Murchú, who has supported the Ludlow family’s campaign for an inquiry, said the decision by the Court of Appeal ‘shows the court doesn’t want to encroach on the powers of the Oireachtas, so the pressure needs to be put on in Leinster House to ensure that the next government establishes a commission of inquiry’.

He said: ‘I have spoken to the Ludlow family and of course they are upset by the decision, but not surprised by it.

'They have been campaigning for justice for many years and they intend to continue that by using multiple means to bring a just conclusion.

‘I admire their fortitude and tenacity in this campaign.

‘They are in discussions with their solicitors about their legal options.

‘The family has been failed many times by the Gardaí and successive governments over many years and they deserve the justice that has so long been denied to them’.