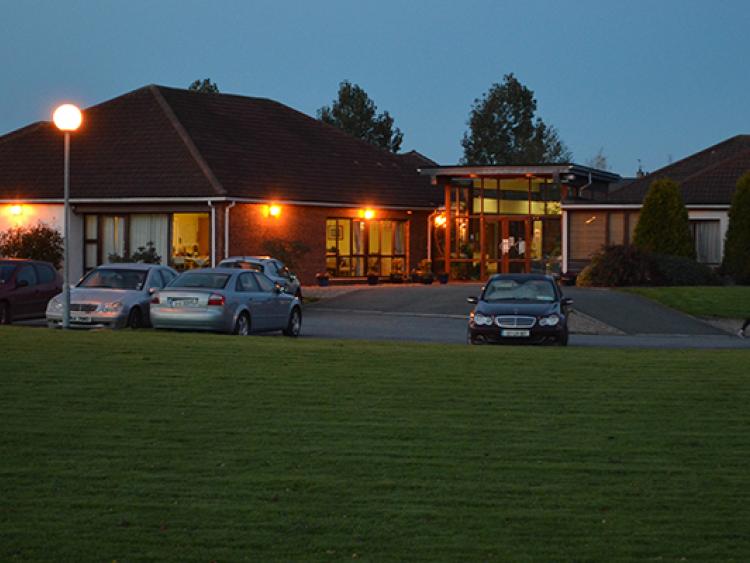 A local TD says he welcomes the news that health minister Simon Harris will read the HIQA inspection report into the facility before deciding on the government’s next steps.

Ruairí Ó Murchú was speaking after he raised the issue with Minster Harris in the Dáil on Thursday afternoon.

Minister Harris was directly asked by Deputy Ó Murchú about the establishment of an inquiry into what happened at the Dundalk nursing home.

Mr Ó Murchú said: “The demand from families for an inquiry into what happened, when and how, at Dealgan House remains, and is growing stronger.

“I wonder if the minister can state today whether a preliminary process can be in place to begin to gather testimony from families and staff at Dealgan House and whether he will state today if an inquiry will be established?

“Families feel strongly, and so do I, that until we have answers about how this huge tragedy happened in this nursing home, lessons will not be learned in time to save lives into the future.”

The Sinn Fein TD also raised the forthcoming HIQA inspection of the facility and whether it would be used as the basis for deciding whether the RCSI Hospital Group hands back operational control to the owners of Dealgan House.

ÓMurchú said: “That is the immediate concern. We still don’t have knowledge of how and under what circumstances the RSCI Hospital Group will step back from Dealgan and I would like the minister to address this directly.

“This needs to be decided upon and communicated to families who still have loved ones in Dealgan.

“They need to know whose call it is for the RSCI Hospital Group to end their involvement.”

Deputy Ó Murchú said that Minister Harris did not directly address the issue of an inquiry, but he explained that he would await the outcome of the HIQA inspection before deciding the next step. He added that he had read some of the ‘heart-breaking’ stories from the Dealgan House families and would update TDs in writing about the involvement of the RCSI group.

Minister Harris also said he would welcome the involvement of a patient advocacy group to liaise with the families.

Speaking after his speech, Deputy Ó Murchú said: “I welcome the response from the minister that he will write to Louth TDs about the RCSI’s involvement. I have this on Thursday evening written to his office outlining again the families’ concerns.

“It may be useful to have a mechanism, such as HIQA or a patient advocacy group to begin the process of warehousing families’ and staff testimony ahead of a full inquiry. I have spoken to families and recommended that they contact HIQA.”