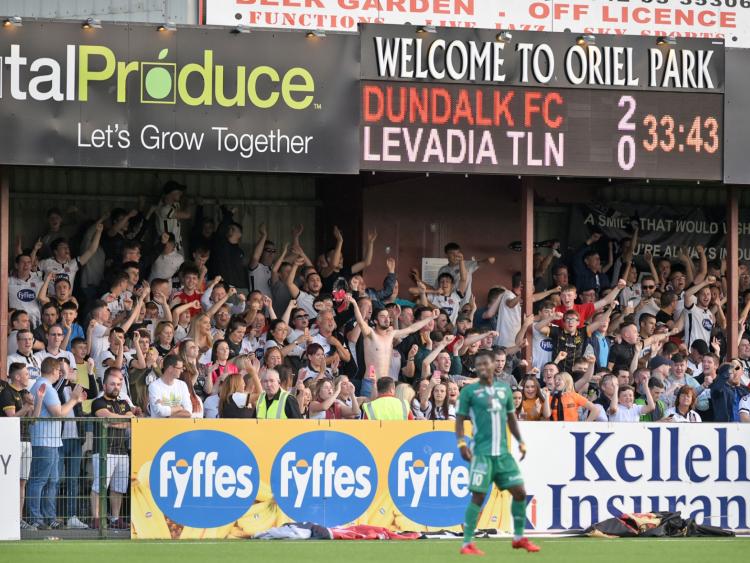 It's been an incredible decade of success for Dundalk, and there have been some tremendous players that have contributed greatly to the Lilywhites during that period.

Last week we asked the readers of the Democrat to vote for their favourite Dundalk Fc from 2010 to 2020.

We have presented ten players for decision and we can now announce the winner...

With an impressive 39 percent of the vote, Chris Shields has been voted the Dundalk Fc Player of the Decade by the readers of the Dundalk Democrat!

In second place was Seán Gannon with 17 percent of the vote, followed in third place by former captain Stephen O'Donnell on 11 percent.

Here's how the rest of the vote panned out: