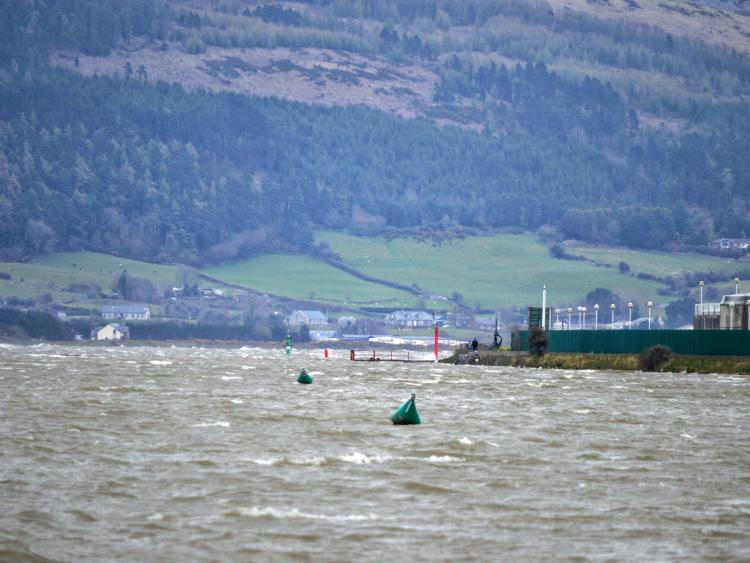 Despite the relatively good weather of late, it looks like Louth could be in for a right 'storm-lashing' on Friday, according to Louth Weather today.

Taking to Facebook this afternoon, the local weather guru explained that while we will see some milder weather in the next few days "every now and then we'll see the Atlantic influence pushing through. Friday looks most at risk when quite a deep low looks set to pass up the west coast of Ireland."

Louth Weather added: "(It) could be quite a stormy day with strong Southwest winds. Too far off to be certain, so keep an eye on the daily updates as this event becomes clearer."

Here's the daily forecast for the week.

MONDAY - Cloudy with patchy light rain at times. Light SW winds. Despite the cloud it will be milder than of late at 16°C.
Mostly cloudy tonight with some rain. Misty. SW winds picking up. Mild at 13°C.

TUESDAY - Cloudy. Mostly dry but I wouldn't totally rule out the odd patch of light rain, though overall drier than today. Moderate SW winds. Probably the warmest day of the year so far at 19°C.

WEDNESDAY - Another mostly cloudy day, but I'm hopeful that we may see the sun break through, especially in the afternoon. Dry. Moderate S to SE winds. Max 17°C.

FRIDAY - Could be quite a stormy day with strong SW winds. Too far off to be certain so keep an eye on the daily updates as this event becomes clearer.

THE WEEKEND - A mix of cloud and sunny spells. Quite strong SW winds. Remaining on the mild side.

FURTHER OUTLOOK - Middle of the road! High pressure looks set to be the the major influence at the start of the week, but more Atlantic based conditions from mid week.