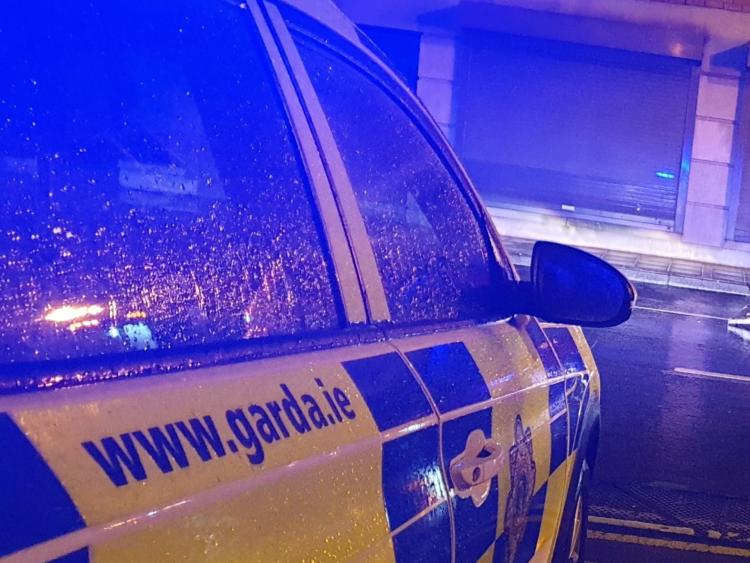 Gardaí are investigating the theft of two ATMs from banks in the Clanbrassil street area of Dundalk that occurred overnight.

It is understood they were at the AIB and Ulster Bank at around 3.30am. The Democrat understands several people have been arrested north of the border.

Two vehicles were set alight at Dundalk Garda Station to hinder the Garda response to the incidents.

The raiders were intercepted by members of the Garda Armed Support Unit and following a traffic pursuit crossed the border into Northern Ireland.

LMFM are reporting that a car was subsequently found burnt out at Deerpark in Bellurgan.

An Garda Siochana are working very closely with our colleagues in the PSNI. As this is an ongoing operation no further information is being made available at this time.