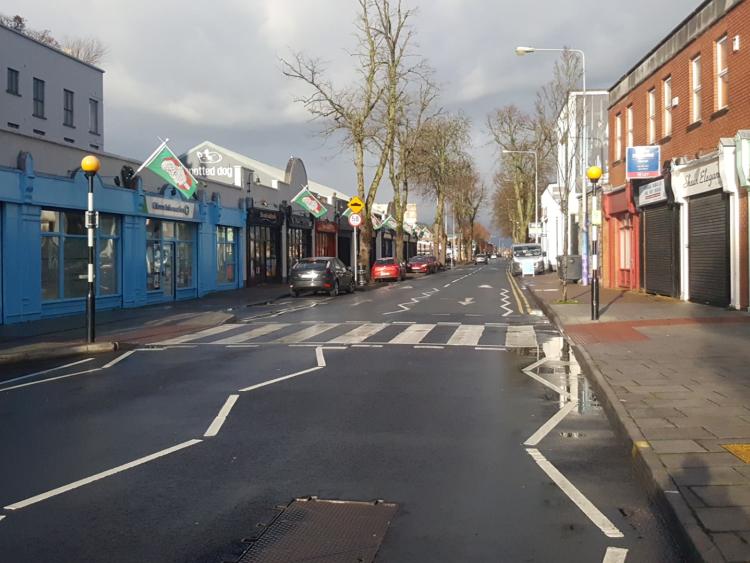 New data released by Google is able to show the massive drop in the movement of people across not just Ireland, but County Louth, since Covid-19 restrictions were imposed.

It is hoped the data can be used to allow governments across the globe to study the impact of social distancing measures.

The data for Louth - displayed below - shows that movement in retail and recreation areas has dropped by a staggering 84 percent, with workplace movement down by nearly 50 percent.

Meanwhile transport at 'transit stations' is also down 84 percent.

Unsurprisingly, residential is up 24 percent. While the grocery and pharmacy sector in Louth has also dropped, but not as much at -39 percent. 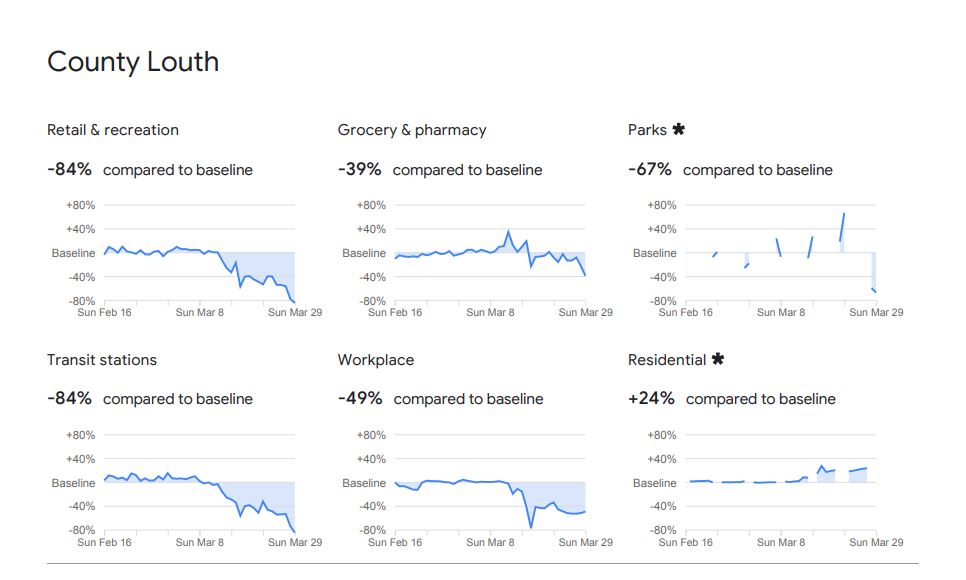