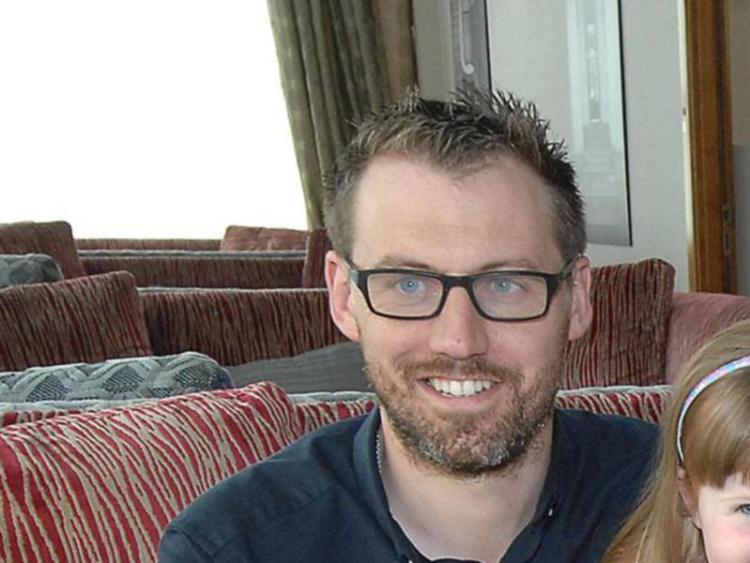 Local primary school teacher Tom O’Connor has brought the self-proclaimed ‘Greatest League in the World’ to every student in the country during the Covid-19 emergency.

The CBS tutor recently developed study packs, covering maths, English and geography, tailored specifically for every League of Ireland club and the outcome has been hugely successful with uptake all over the country.

O’Connor’s compilations, which can be availed of from the extratime.ie website or via many of the clubs’ own sites, including dundalkfc.com, encompass specific details from matches right down to the kitmen at every side, giving third to sixth class students the opportunity of getting schoolwork done through engaging with their heroes.

“The inspiration way back last March to get something up and running would have been from other clubs, but this is entirely on the template I would have laid out for Dundalk; just personalised for each club,” O’Connor told The Democrat.

“I wanted to see if I could bring something like it to Dundalk and I set-up the LOI Muinteoir (Twitter) account in November to try to bring it to a national base.

“This unfortunate episode occurred so I thought I'd have the Dundalk pack ready to go and on the first night there were over 30 people who’d replied just for Dundalk packs.”

Since the documents have gone national, Tom has been inundated with club requests and there is even a plan to venture into the Women’s National League.

“It’s a team effort,” O’Connor added. “I couldn’t have done it without people wanting them and other people in Extratime and clubs offering information.

“The feedback from every club has been very positive and it’s nice that I can help them in such a small way.”