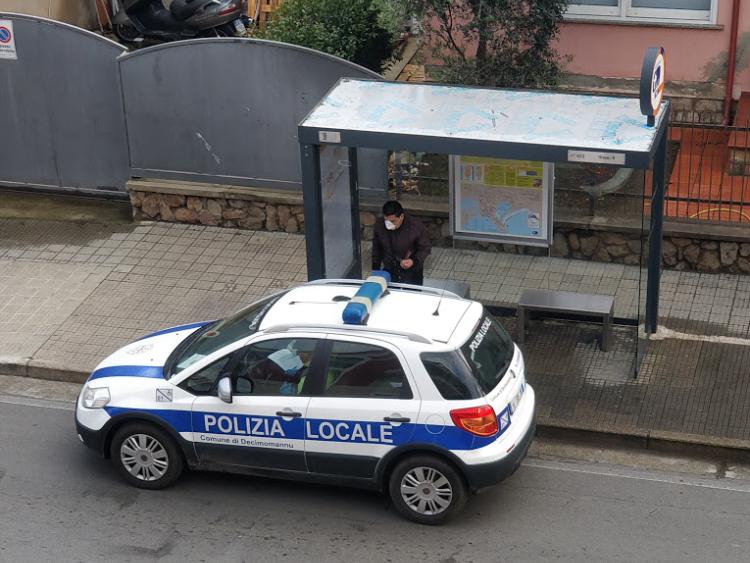 Today marks three weeks since the start of the Italian national lockdown due to the COVID-19 Coronavirus. As of this morning, there are 638 positive cases, and 27 deaths caused by the virus on the island of Sardinia.

The national restrictions, although originally planned to end this Friday, April 3rd, are still in place indefinitely. We are still unable to leave our homes, unless for grocery shopping, for medical reasons, or for essential work.

The Italian government, who initially had tolerated people leaving their homes in order to exercise, have since restricted the acceptable distance for this exercise to a maximum of 200 metres from our homes. The reason stated for this further restriction was to stop people gathering in groups to run or walk in popular tourist spots.

Despite these further restrictions, some people are continuing to receive fines as they attempt to flaunt the restrictions by travelling unnecessarily. To combat this, Italian Prime Minister Conte last week increased the fine for unjustified travelling, from €206 to between €400 and €3000. The infraction also carries a possible prison sentence of up to three months for those who break the law.

Daily spot checks are now carried out by the Police, and the Italian military.

The restrictions, although severe, appear to be working, as the number of daily reported cases nationally have slowed in growth.

Sassari, the second-largest city on the island, has been hit hard, however. Of the 638 confirmed cases on the island, Sassari counts for 415 - hospitals here continue to struggle with this high number.

Closer to home, in my town of Decimomannu, with a population of 8,000 people, we have received news of our first confirmed case of the COVID-19 Coronavirus.

The local mayor, Anna Paola Marongiu, has decided not to announce any identifying information about the confirmed case at this moment in time, and opinions are divided. People are scared, however, the mayor advised that people who had been in touch with this person would be contacted directly and that the person’s privacy would be respected.

According to Mayor Marongiu “we have activated all the planned precautions … I will do everything in my power to protect the health of my community.”

“Without losing our tempers, please respect the measures, remembering that the best way to avoid contagion is to stay at home” the mayor added.

Even before the news of this confirmed case was made public, local supermarkets and pharmacies had made the decision to not allow anyone to enter their premises without a face mask. There is also a limited amount of people allowed into shops at any one time. If this number has been reached, we must wait outside and follow a policy of one out, one in.

Following another announcement by the national government, funds will be granted individually to local town councils to be distributed to families in need, or small businesses, who have suffered financially due to the COVID-19 lockdown.

Apart from these government plans, in a great example of community spirit, volunteers in towns and cities across Italy have set up groups for people to buy groceries for those less fortunate. This is then distributed by the volunteers anonymously, to local families in need.

The lockdown is far from over in Italy, and we are still isolated, but the sense of community has grown stronger than ever.