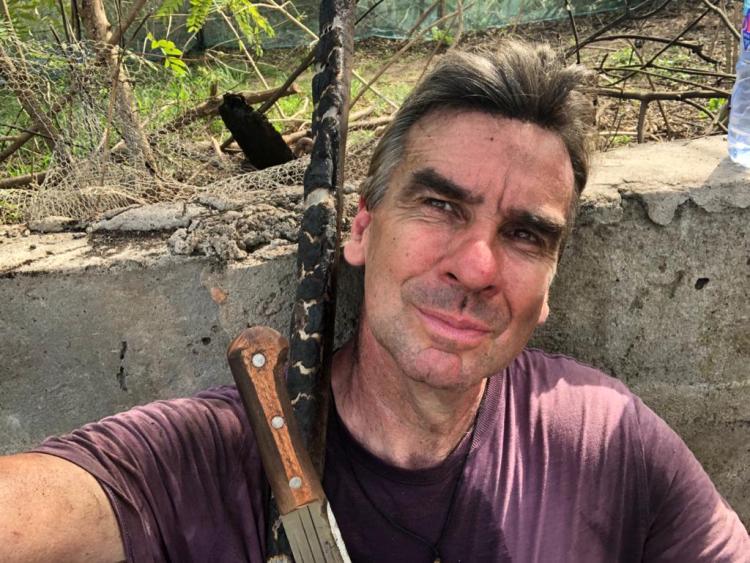 Well-known local charity worker and businessman Conor Hughes is currently stranded in Kotoka airport in the African country of Ghana due to the limiting of flights as the Covid-19 crisis escalates.

Blackrock man Conor was on charity work in Ghana and was attempting to return home when the crisis struck.

His charity, Crosscause, released the following update on Conor's plight:

"As Asia, Europe and the USA are transfixed with the battle against the COVID19 virus – Crosscause continues it’s battle against poverty on projects in Africa this March 2020. Conor Hughes has been caught up in delivering and distributing donated goods by the container loads in the Ghana, West Africa.

"The initial project is to build 2 houses to cater for up to 15 orphaned children many of whom have been banished from their village just because of a disability.

"Conor has finished this phase of the project but is stranded in Kotoka airport unable to get a flight back to Europe – let alone Ireland. He is checking availability on a daily basis and liaising with the Irish consulate in Africa. He is in good health and spirits but is keen to get back home as soon as possible."