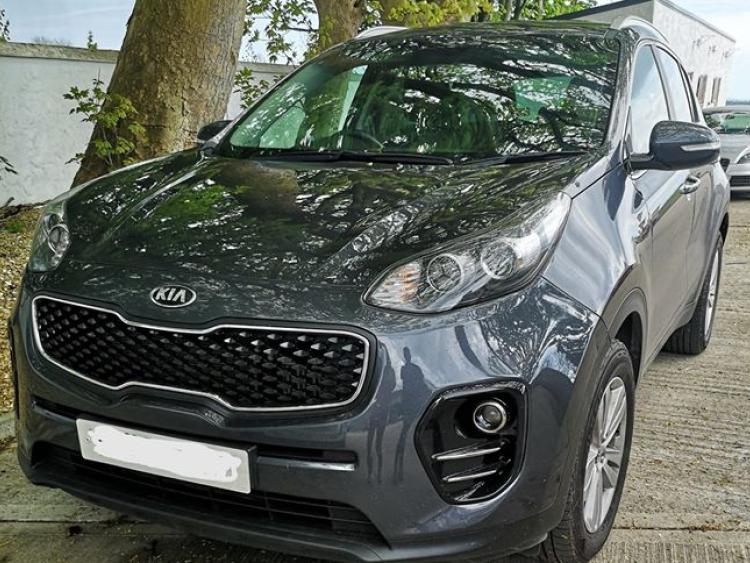 A local mum has described how heartless thieves broke into her home during the night and took the keys for the family car before stealing the vehicle while they were upstairs.

"At 11.50 we woke to the sound of our house alarm going off. My husband went down to check everything and noticed the back door unlocked, he went outside briefly and came back in to secure all doors windows etc.

"We had two kids upstairs so he went to check on them. As he left one of the rooms, my car alarm sounded and lights went off. He shouted out the window but they drove off.

"We called the guards immediately and they were in the area in five minutes. They were great. We were so grateful to have the house alarm and blessed that the car keys were visible to them and they didn't come near any of the bedrooms or try to confront us in the house."

Jenny is hoping people can keep an eye out for her car which is a grey Kia Sportage, reg number 161 LH 3756.

Anyone with information is asked to contact Dundalk garda station on 042 9388400.