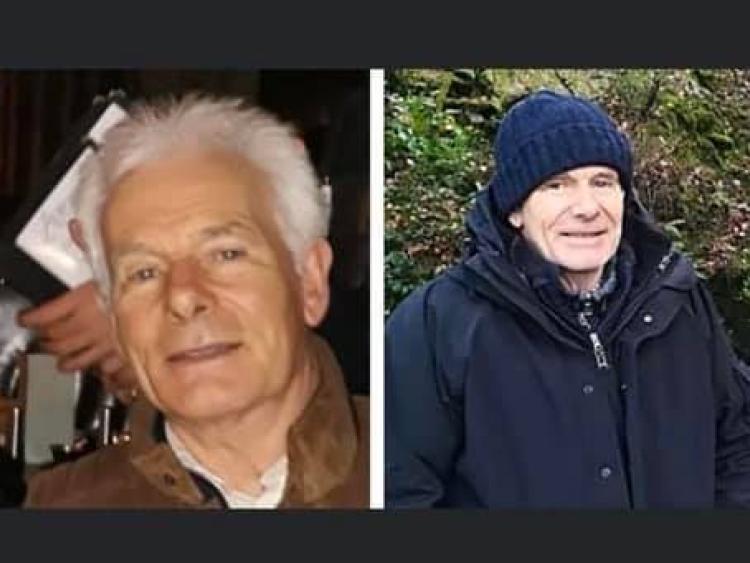 Cllr Antóin Watters made the plea following news of a 'possible sighting of him (Mr McCloskey) in the Carlingford area in the last number of days'.

The North Louth Cllr said: "Oliver McCloskey has been missing since Thursday 20th February. There is a possible sighting of him in the Carlingford area in the last number of days but nothing has been confirmed.

"Oliver is fond of walking and could be around the area. I would ask locals to keep an eye out for potential sightings. Can you report anything to the Gardai in Dundalk on 042 93 88400."

According to reports from LMFM, Oliver was known to go walking countryside in areas such as Ravensdale, Carlingford, and the general north Louth area.

Oliver (67) is described as being 5' 11" in height, medium build and with medium-length white hair.

When last seen Oliver was wearing a navy jacket.

Oliver left his home in his white Peugeot 3008, registration number 191 - LH which has been located and was parked Quay Street.

Anyone with information or who can assist Gardaí in locating Oliver is asked to contact Dundalk Garda Station on 042 - 9388400, the Garda Confidential Line 1800 666 111, or any Garda Station.