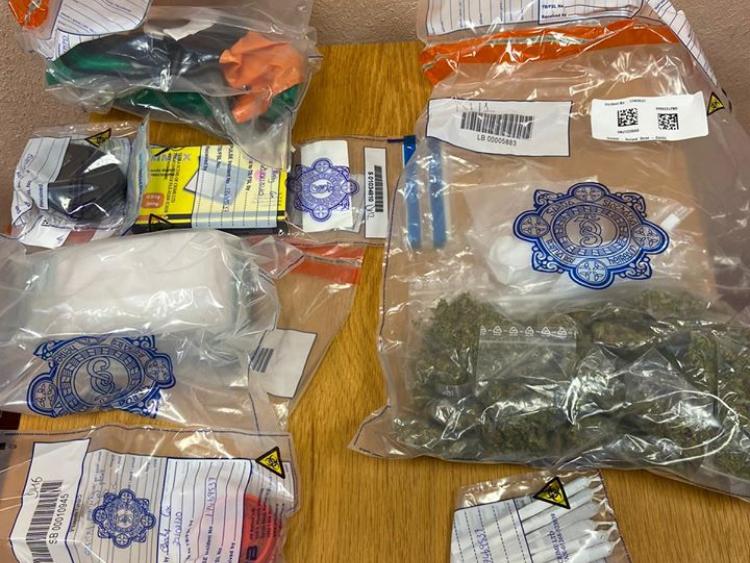 Gardai in Louth carried out two planned raids on homes in the Drogheda area yesterday, with drugs and cash seized and two arrest were made.

During the course of the first search a quantity of Cannabis was seized, the total value of this Cannabis is €3760, according to sources. A number of other items indicating sale and supply of drugs were also seized.

A male in his 30’s was arrested and conveyed to Drogheda Garda Station where he is currently detained in relation to the incident.

In a second planned search carried out yesterday a quantity of Cannabis was also seized, the total value of this Cannabis is €2580. A number of other items indicating Sale and Supply of Controlled Drugs were seized also.

A male in his 20’s was arrested in relation to the discovery and he is currently detained at Drogheda Garda Station.