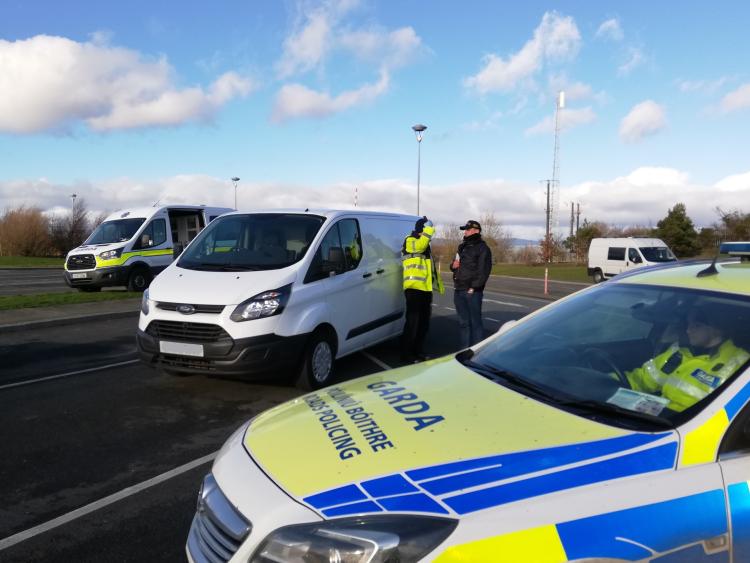 Gardaí and Bill assisted in a search of the van, and cash was seized during the search.

According to gardai, the driver was arrested and detained at Dundalk Garda station.

In a Twitter update, gardai were on point with their pun: "Bill finds the bills."