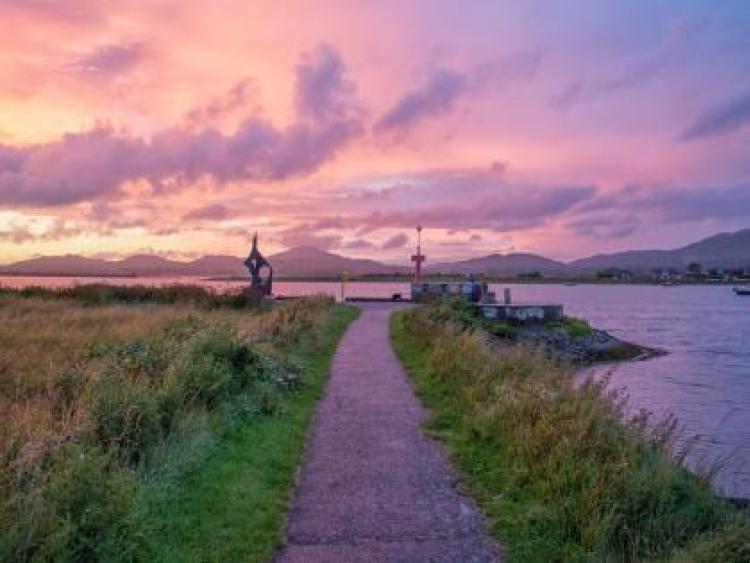 Emergency services were called into action this morning when two persons had entered the water and were in difficulty close to the shore in Dundalk Bay at Soldier's Point.

The lifeboat from Clogherhead RNLI reached the scene quickly where a number of local boats were already in attendance, together with a Dundalk Subaqua boat.

According to Clogherhead RNLI, for logistical reasons the sub aqua boat carried out the rescue, and took the casualties up the river to Dundalk, escorted by the lifeboat.

The casualties were taken to hospital as a precautionary measure.

According to Clogherhead RNLI the incident "demonstrates the value of a multi-agency approach to a rescue."

Other groups involved in the effort included the Coastgaurd and Dundalk Sub Aqua, Civil Defence, Louth Fire & Rescue, HSE and the Gardaí.