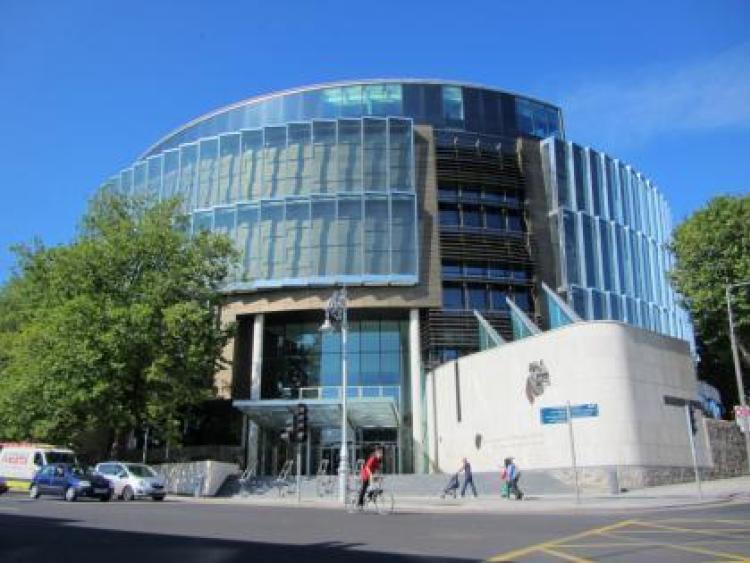 The father of one of the suspects for the robbery that resulted in Detective Garda Adrian Donohoe being shot dead was "semi-angry" when he arrived at a garda station wanting to know why his car had been seized as part of the murder investigation, the Central Criminal Court has heard.

Retired detective inspector Pat Marry said the car was seized because it was seen driving at speed away from the scene in the aftermath of the fatal shooting. The owner of the car can't be named for legal reasons.

Mr Marry told prosecution counsel Lorcan Staines SC that through the investigation he knew that the car, which is owned by the father of one of the suspects, had been seen by witness Frances Malone travelling "very fast" in the aftermath of the robbery. Ms Malone identified the car by its number plate which used letters and numbers to make it look like the owner's name.

Mr Marry said he put a note on the garda pulse system that the car was to be seized. It was seized by a member in Castlebellingham, Co Louth at the end of March 2013 and was taken to Dundalk Garda Station. On the same day the owner of the car came to the station.

Mr Marry said: "He was semi-angry. He wanted to know why his car was seized." Mr Marry said he never spoke to the man before that day but he knows him now. He pointed him out, sitting in the body of the court.

On a short day of evidence in the trial Detective Inspector Mark Phillips told Brendan Grehan SC for the prosecution that in his notice of alibi, Mr Brady said he was at a diesel laundering yard at the time of the robbery. Mr Grehan asked: "Does Mr Brady say he was in the company of anybody at the yard during this period?"

The witness replied: "No, he does not." The trial continues on Monday in front of Mr Justice Michael White and a jury of eight men and seven women.