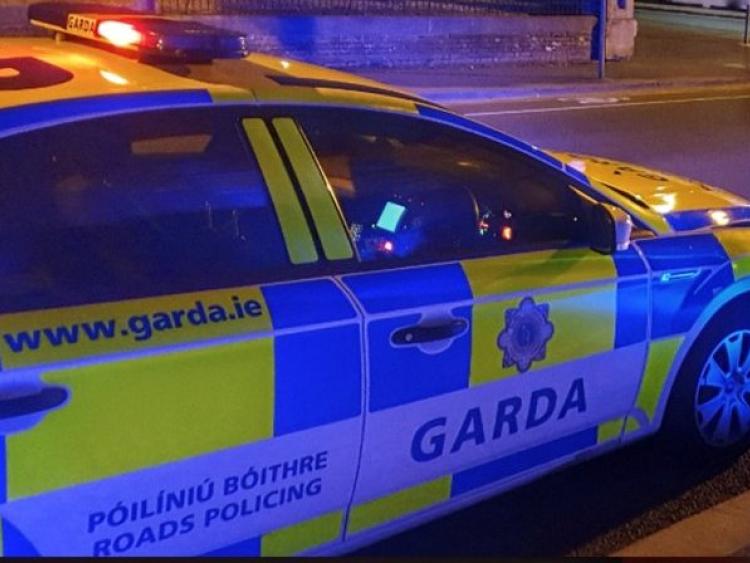 Questions surrounding the late-night appearance of a helicopter in the skies above Dundalk last night have been answered, somewhat, according to LMFM.

The local radio station is reporting that a Garda Support Unit was called to the Castletown River area last night to carry out a search and rescue mission.

Despite an extensive air and ground operation, the units were stood down after about an hour's activity.

Local residents took to social media to quiz what was going on as a helicopter circled the skies above.

There has been no follow up statement from gardai on the exact reason for the call out and subsequent extensive search operation, however, according to LMFM, gardai were looking for a missing local man, whose car was found nearby.