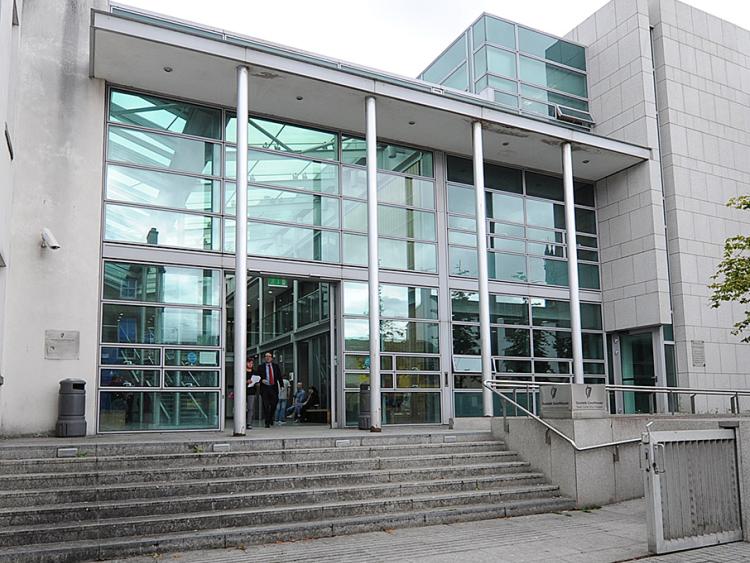 A Polish man who shouldered an old friend of his in an Eastern European shop and was involved in a scuffle with him, did so out of frustration as he didn't know why the pair had fallen out, Dundalk district court heard last week.

Dariusz Pac (36) with an address at Táin Court, Bridge Street, Dundalk was summonsed for assault arising out of the incident at the Long Walk, Dundalk on May sixth 2018.

The court heard the victim - who had been in the store buying food, was not injured in the incident.

The Defence solicitor said her client had no idea why his friend had fallen out with him and had reacted badly.

She added he wished to apologise for his behaviour, which she said was born out of frustration.

Judge Eirinn McKiernan put back the case to the sixth of May for payment of €350 compensation and said she would apply the Probation Act if that's paid.