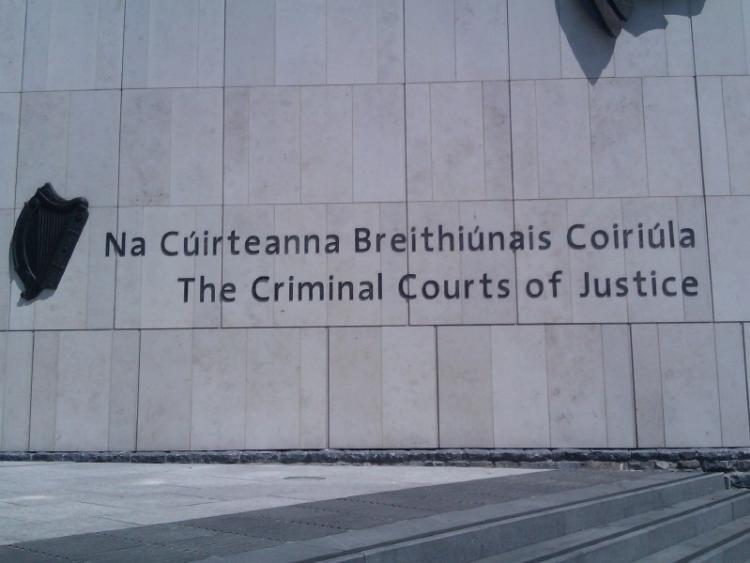 A labourer who denies the capital murder of Detective Garda Adrian Donohoe came to a garda station eleven days after the fatal shooting and said: "I came in to make a statement to hopefully clear my name."

Aaron Brady spent about ten hours over two days describing his background and detailing his movements in the days before and after the garda was shot dead during an armed credit union robbery.

"He said he had previously lied when asked by a garda about his movements on the evening of the shooting because he "didn't think he was going to look into it too much" and said the first he knew about the robbery was from an RTE news report.

Mr Brady (29) from New Road, Crossmaglen, Co Armagh has pleaded not (NOT) guilty to the capital murder of Det Gda Donohoe (41) who was then a member of An Garda Siochana on active duty on January 25, 2013 at Lordship Credit Union, Bellurgan, Co Louth.

Mr Brady has also pleaded not (NOT) guilty to a charge of robbing approximately e7,000 in cash and assorted cheques on the same date and at the same location.

The witness agreed with Mr Grehan that the accused described his occupation as "labour worker" and told gardai about his movements from the Wednesday two days prior to the Friday shooting and on into the following week.

Towards the end of the second interview Mr Brady said: "I just want to say why I came in to the garda station yesterday and today. I came in to make a statement to hopefully clear my name. That's it."

Mr Brady told gardai that Inspector John Moroney had stopped him and his friend on the morning after the shooting and asked if Mr Brady knew anything about what had happened at Lordship Credit Union the previous night.

"Mr Brady said: "I said I had nothing to do with it and that I knew nothing about it." He said he also told Insp Moroney that he was with his girlfriend from about 7.30pm until about 3am and added: "That wasn't true because I didn't think he was going to look into it that much."

The trial continues in front of Justice Michael White and a jury of eight men and seven women.