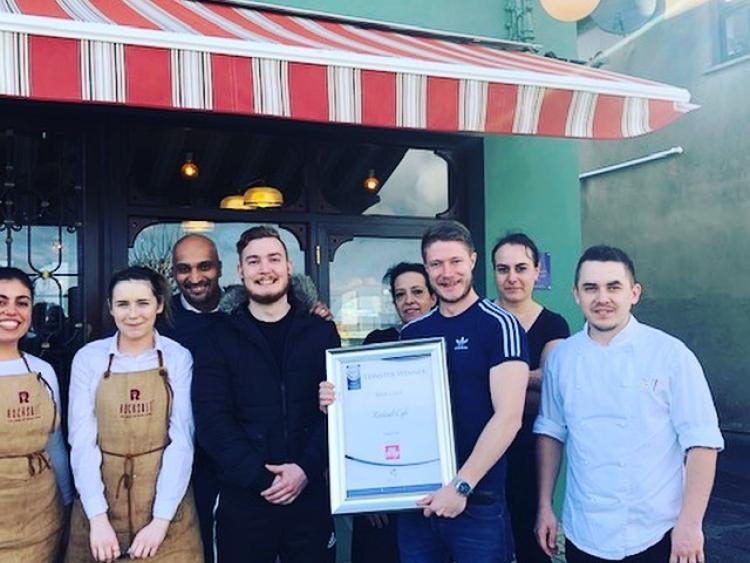 The owners of Rocksalt café say they are "delighted and overwhelmed" to have received a total nine nominations for this year's Irish Restaurant Awards.

On Facebook, the Rocksalt team said: "We are delighted and overwhelmed to have received not one, not two but nine nominations for this year Irish Restaurant awards!!

"Including a fantastic nomination for Conor who is up for Best Chef in Louth and Daniel who is up for Best Restaurant Manager along with Best customer service for the amazing atmosphere our team works hard to create and Best Café.

"We can’t believe the amount of support we received this year! Special thanks for everyone who voted for us and our guests who make it all possible.

"We have lots more great things to come."

The Irish Restuarant Awards will announce the regional winners at the Leinster Regional final on Wednesday, 26th February 2020 in the Knightsbrook Hotel, Trim, Co Meath.

Rocksalt has also recently taken over Riva on Earl Street in Dundalk.