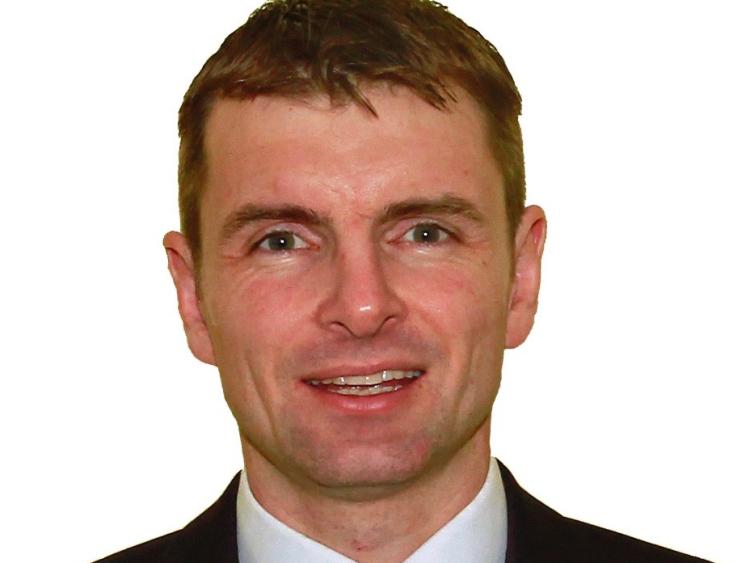 Recently-elected Sinn Féin TD for Louth Ruairí Ó Murchú has said that the Department of Children and Youth Affairs "must step in to ensure that the new National Childcare Scheme does not lead to the closure of four essential afterschool services in Louth".

The TD was speaking following a meeting in The Boomerang Youth Cafe in Drogheda on Friday 14th February at which representatives from three of the four services in jeopardy were in attendance.

Ó Murchú said: "This morning I heard from afterschool projects operating in Cox's Demesne and Toberona in Dundalk and Moneymore in Drogheda.

"I understand that Muirhevnamor Afterschool Service in Dundalk and a number of others in the county are also affected.

"The issue arises due to changes in the funding model associated with the National Childcare Scheme which will mean that almost all of the children currently using the service will be ineligible.

"This will have a hugely detrimental impact, not only on the services in question but also on the children and families affected.

"These After School Services are located in some of the most socially disadvantaged areas in Louth and I know that the work done with the children and young people who attend makes a real difference in their lives.

"I will champion any supports which are being delivered in areas in which really good people are living with huge difficulties in terms of drug-related criminality and antisocial behaviour.

"I will also stand against any reduction in service delivery in these areas.

"As an outcome of the meeting this morning I have written to the other Louth TDs with a view to seeking a joint meeting with the Assistant Secretary General in the Department of Children & Youth Affairs’ Early Learning and School Age Childcare Division.

“I am hopeful that a resolution can be found and I commend the four service providers for coming together this morning to update Deputies on this issue.”